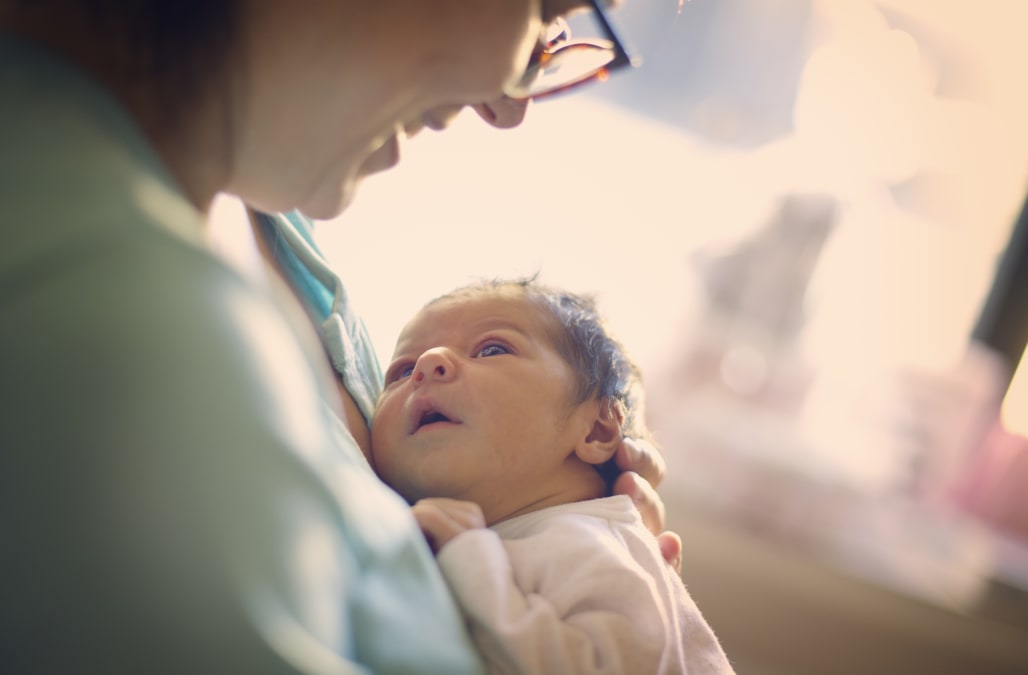 An analysis of 2016 U.S. fertility data shows that nurseries could have some extra space in the near future.

Just over six percent of women ages 15-44 gave birth in 2016 — a record low for the U.S. The rate decreased by about 1 percent compared with 2015 and has some researchers concerned about the population.

There are a few reasons why the birthrate is getting lower. For one, teen births went down 9 percent since 2015. That's seen as a positive, as studies show the children of teen moms are often at a disadvantage to their peers.

10. Anything recomended or reviewed by people they know

But women in their 20s also aren't having as many bundles of joy. Researchers think that could be due to economic uncertainty — couples tend to have fewer children when the future of the economy is up in the air.

Instead, the birthrate was buoyed by older women. Rates for women between the ages of 40 and 44 went up by 4 percent.