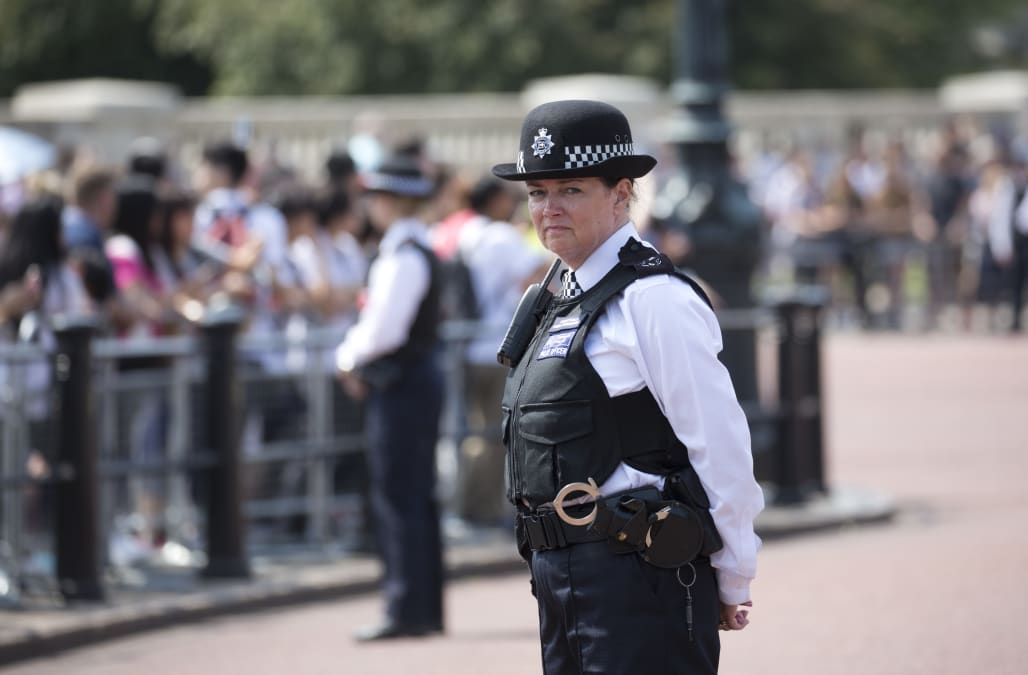 LONDON, July 6 (Reuters) - British police have launched a public appeal to find the owner of a human finger, seven years after it was found in London.

Police said on Thursday that the DNA of the severed finger, which came from a male, did not match any missing person or crime reports of the time and they have no other clues.

It was found by a dog in the rear courtyard of a London shop in 2010.

"We have now exhausted all lines of inquiry and have been unable to find out who the finger belongs to and how the finger became detached in the first place. It is quite the mystery," said Detective Constable Tom Boon.

"We are now appealing for the public to help us solve the case." (Reporting by Elisabeth O'Leary in Edinburgh; Editing by Catherine Evans)