Older Americans are having affairs more than younger ones, study says 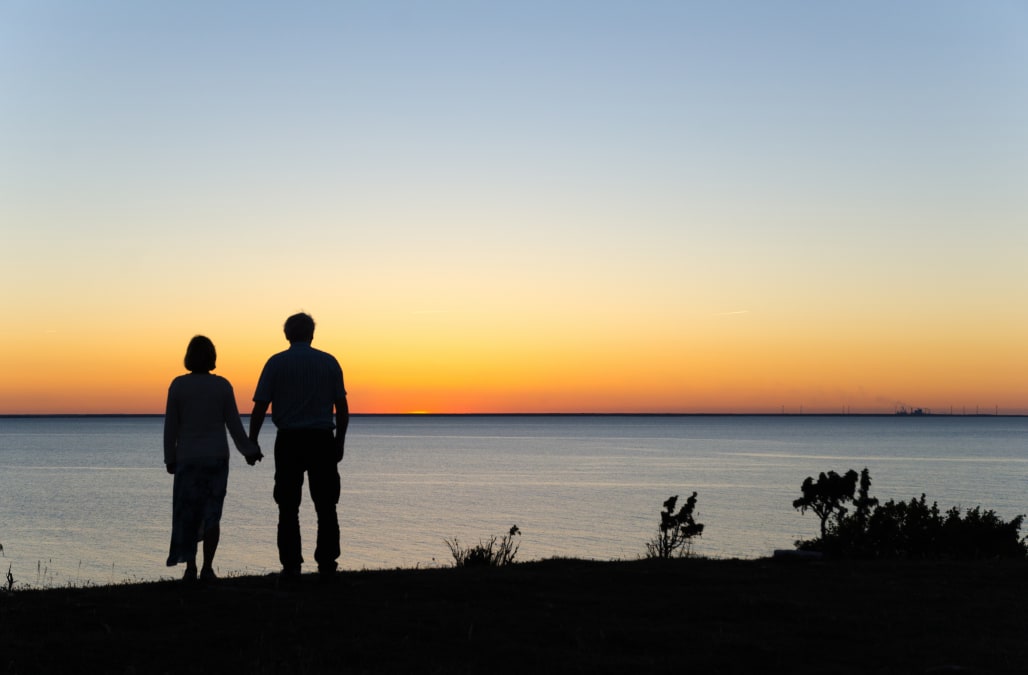 Older Americans are on the prowl – specifically, for people they're not married to.

Research trends show that since 2000 older Americans are cheating on their spouses more and younger ones are cheating less, according to a new study from the Institute for Family Studies that analyzed numbers from the General Social Survey – a project of the independent NORC research organization at the University of Chicago. The survey asked participants, "Have you ever had sex with someone other than your husband or wife while you were married?"

In 2016, 20 percent of older participants (over 55 years old) said their marriages were "nominally adulterous," as opposed to just 14 percent for the under-55 crowd.

Millennials saying ‘I don’t’ to marriage
Up Next

The data suggests people in their 50s and 60s are the ones behind the trend, and that most of them have been in 20 to 30-year marriages. Once they hit their 70s, the extramarital sex rates dip.

But why is this happening at all? It could have to do with their upbringing, not necessarily their age, writes study author Nicholas H. Wolfinger, a professor of family and consumer studies and adjunct professor of sociology at the University of Utah. This is because they're the first generations to grow up during the sexual revolution.

The results could also have to do with the implication that this age range is when "extramarital sex is most likely to precede the dissolution of a marriage" and the "proliferation of Viagra and other medications for erectile dysfunction."

Newsweek cited an article from The New York Times discussing the growing rate of infidelity: "They've got the physical health to express their sexuality into old age," Helen E. Fisher, a research professor of anthropology at Rutgers University, told the Times nearly a decade ago.

Regardless of the exact cause, the data tell a story.

"The consequences are plain, even if the causes are uncertain," Wolfinger adds. "Even as overall divorce rates have fallen in recent decades, there has been a startling surge in 'gray divorce' among the middle-aged. Part of that story seems to be a corresponding increase in midlife extramarital sex. The seeds sown by the sexual revolution continue to bear unanticipated fruit."

As for what all this means? Don't anticipate monogamous marriage going away anytime soon, especially because of the numbers for younger people, writes Wolfinger.

11 Changes Women Go Through in Menopause