Mom accused of killing husband and 4 children in their home 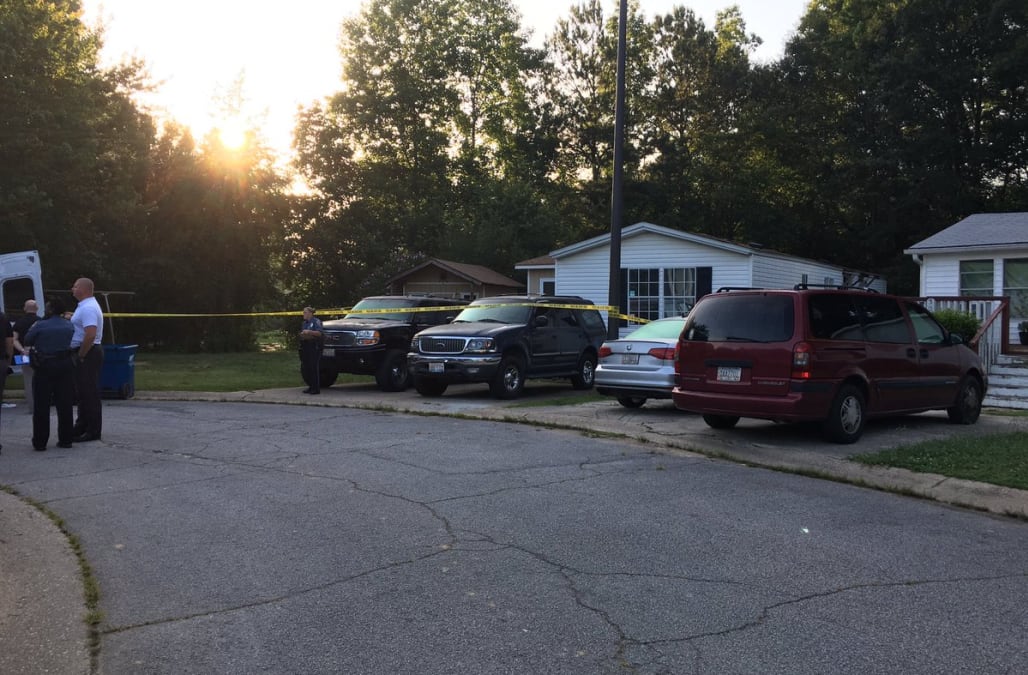 A woman is accused of stabbing her four kids and husband to death inside their Georgia home Thursday morning, according to authorities.

Police found the bodies after responding to reports of a stabbing in Loganville. A woman called 911 just before 5 a.m., Fox 5 Atlanta reports.

One adult male and four young children were found dead and a fifth child was taken to the hospital with serious injuries.

Officials have not released the names of the people who were found dead, but said the four kids who were killed were under the age of 10 and the man was in his mid-30s.

The woman was taken into custody shortly after officers arrived at the home.

Police called the crime "horrendous" and added that it's unclear what motivated the killings.

Neighbors told WSB-TV ​​​​​​that the family moved to Georgia from Illinois a month ago. The woman's father recently died.

Another neighbor added that the woman was at home with her deceased family members for up to 24 hours before police arrived.