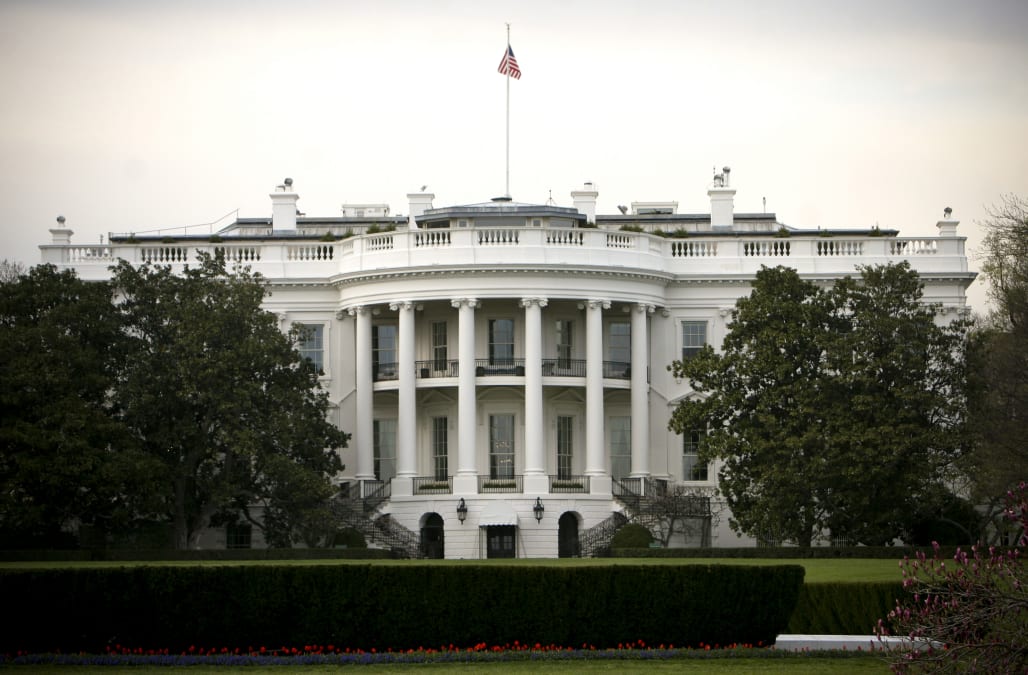 WASHINGTON, July 6 (Reuters) - The head of the U.S. Office of Government Ethics, who clashed with President Donald Trump and his administration, said on Thursday he would resign before his five-year term ends in January to take a new job.

In a letter to Trump dated on Thursday and posted on his Twitter account, Walter Shaub said he would step down from the ethics watchdog effective July 19 and praised his staff for their commitment to laws and ethical principles over private interests.

Shaub has sounded many alarms over the Trump administration's business entanglements. He urged Trump to divest from his business empire rather than turn management of it over to his sons, and chastised the White House for not disciplining presidential advisor Kellyanne Conway after she endorsed a fashion line sold by Ivanka Trump, the president's daughter.

Shaub said in an interview with the Washington Post published Thursday that he was not pressured to leave, but felt that he could not achieve more in the ethics office under the Trump administration.

Noble said that the Center learned of Shaub's interest in leaving his government job in the last two weeks and seized the chance to hire him.

Shaub's work at the Campaign Legal Center will involve examining deficiencies in existing ethics laws and developing ways to strengthen them, both at the Office of Government Ethics and in the realm of congressional ethics, Noble said. (Reporting by Julia Harte and Susan Heavey; Editing by Grant McCool)