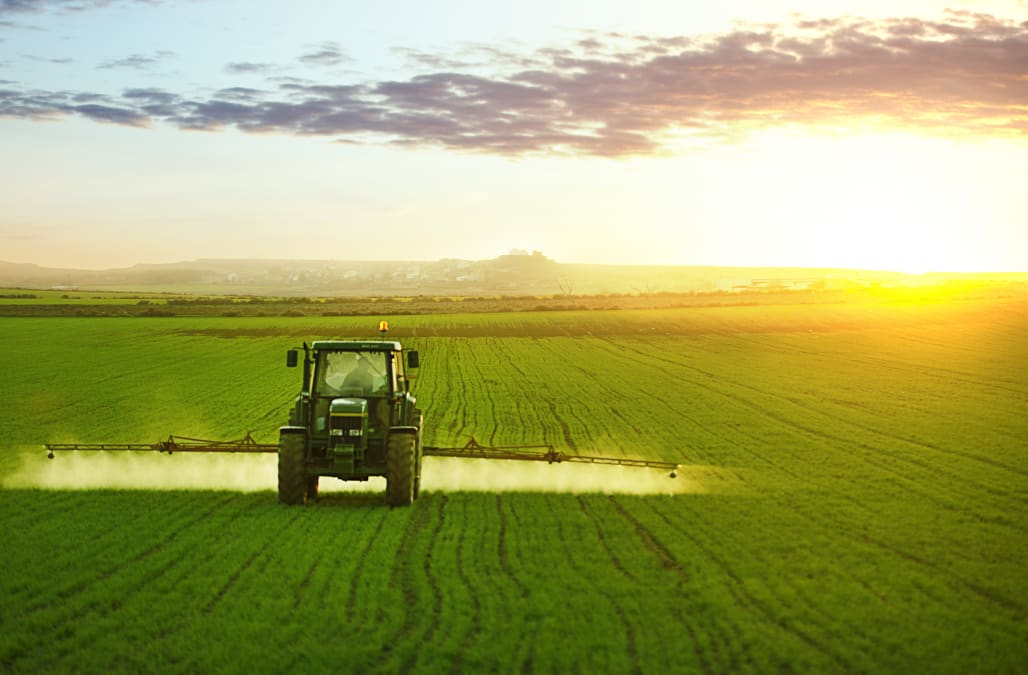 An Italian artist plowed an elaborate portrait of Russian President Vladimir Putin into a wheat field ahead of the G20 Summit in Hamburg, Germany.

Dario Gambarin plowed Putin's image into a field in Castegnaro alongside the leader's name written in Cyrillic with "G20" scrawled into the area.

Gambarin said in a statement that he wanted to mark the gathering of the "greats of the earth" in his artwork.

"We all hope that this appointment will be profitable to address the both economic and migratory issues that affect the world," he said.

World leaders will gather for the G20 Summit to discuss international issues like the crisis in Syria, nuclear arms, climate change and fair trade.

Gambarin does not measure the field before he works -- he's able to create the near-perfect images with an innate sense of proportion and a knack for tractor-driving.

He told InsideEdition.com it took him a whole day to create the face in the blistering sun and humid temperatures.

I like doing these," he told InsideEdition.com. "I want everyone to know that I am an artist and not a politician but politics do play an important role in my work."

He said he chose to paint Putin specifically to bring attention to issues that rest on the Russian leader's shoulders.

In the past, he has plowed the faces of Nelson Mandela, Hillary Clinton, Trump and Italian soccer star Mario Balotelli into a field.

He usually uses different plots of land for each portrait, but he purposefully used the same area to create Putin as he did to plow Trump's image last year.

His first portrait was Barack Obama's. He plowed the message "The Hope Is In the Land" next to his image.

"I am surprised when the whole world sees them," he told InsideEdition.com.