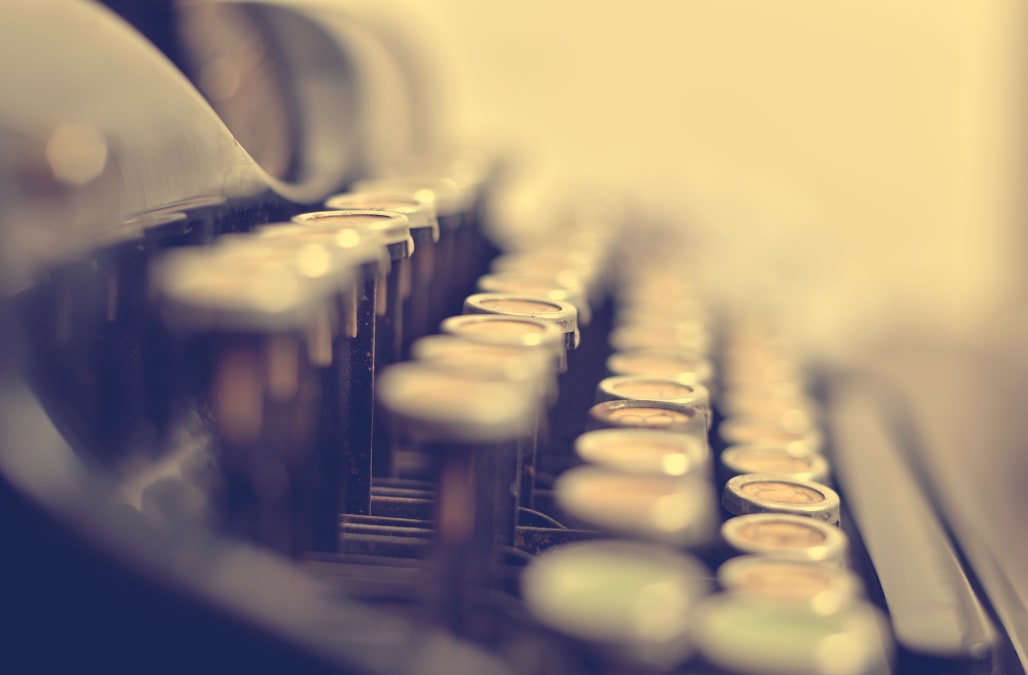 An artist is making guns that don't shoot. They're made from typewriters. The pieces might suggest that history is influenced by writing or that words are stronger than weapons.

Éric Nado — the artist behind the guns — has a history of making sculptures from distressed and antique objects.

RELATED: What your antiques are worth now

11 PHOTOS
What your antiques are worth now
See Gallery

What your antiques are worth now

Photo: eBay
Up Next

Nado says he remembers growing up using his mom's typewriter. When the keys were pressed, he says it reminded him of a gun sound.

That memory was later funneled into his latest collection. Each "gun" uses every part of the typewriter it's made from.

Guns are often used in art or to inspire art and can provoke emotion and political views.

But the typewriter guns aren't tied to a specific political statement, though they might reflect on history.

If you want your own gun typewriter, a Canadian gallery is selling Nado's work for just over $2,100 a piece.

More from Newsy:
MSNBC Parts Ways With Greta Van Susteren, Leaving Her 'So Stunned'
British Lawmakers Are No Longer Tied To Dress Code Tradition
These Iranian Women Are Protesting Their Country's Head-Covering Law