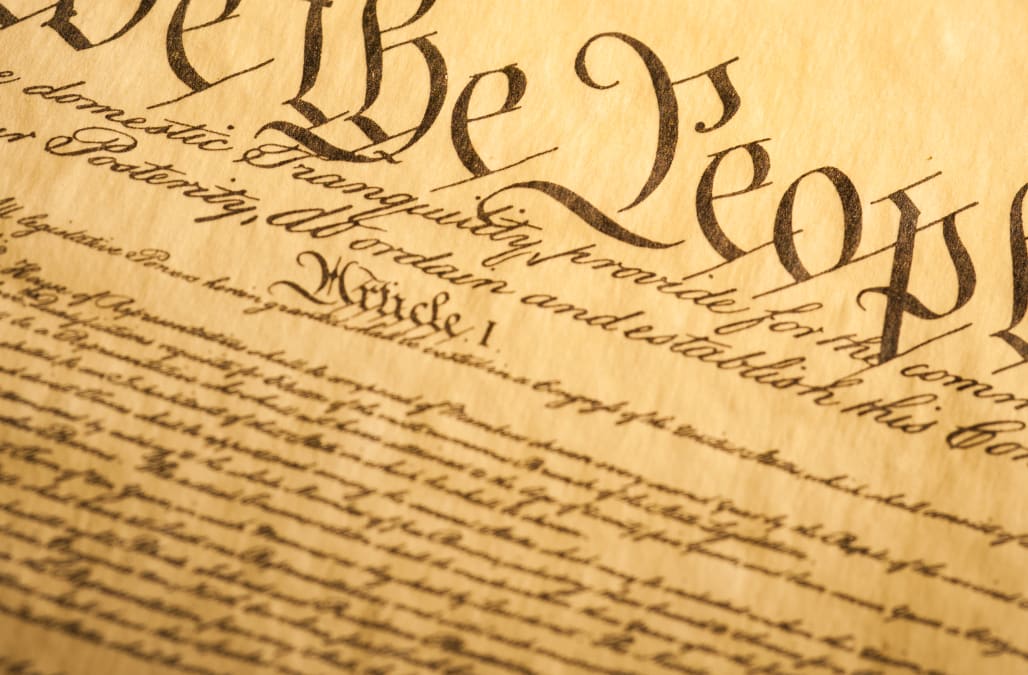 National Public Radio dedicated over 100 tweets on Tuesday to posting the Declaration of Independence in its entirety, but some mistook the historic language as a dig at Trump.

The Declaration of Independence, which was crafted as a statement of freedom from British rule and approved by Congress on July 4, 1776, has been a symbol of U.S. liberty since the era of America's Founding Fathers.

As a patriotic tribute to Independence Day, NPR tweeted the text of the declaration in its entirety, but some Trump supporters thought the public media outlet was aiming shade at and inciting violence toward the 45th president:

"A Prince whose character is thus marked by every act which may define a Tyrant, is unfit to be the ruler of a free people," NPR tweeted, quoting the famed document.

A Prince whose character is thus marked by every act which may define a Tyrant, is unfit to be the ruler of a free people.

Twitter users were then quick to criticize the tweets, mistaking them for a "hack" or "calling for revolution." Writer for Upworthy Parker Molloy was quick to curate the backlash:

Click through to see more reactions to NPR's tweets:

More from AOL.com:
Mika Brzezinski and Joe Scarborough respond to Trump's tweet: 'Donald Trump is not well'
Creator of Trump's CNN body-slam meme apologizes for racist and anti-Semitic posts: 'I am in no way this kind of person'
One photo throws cold water on Trump's claim that Mika Brzezinski was 'bleeding' at Mar-a-Lago from a face-lift