Report: Woman tried to hire assassin to kill her ex-husband 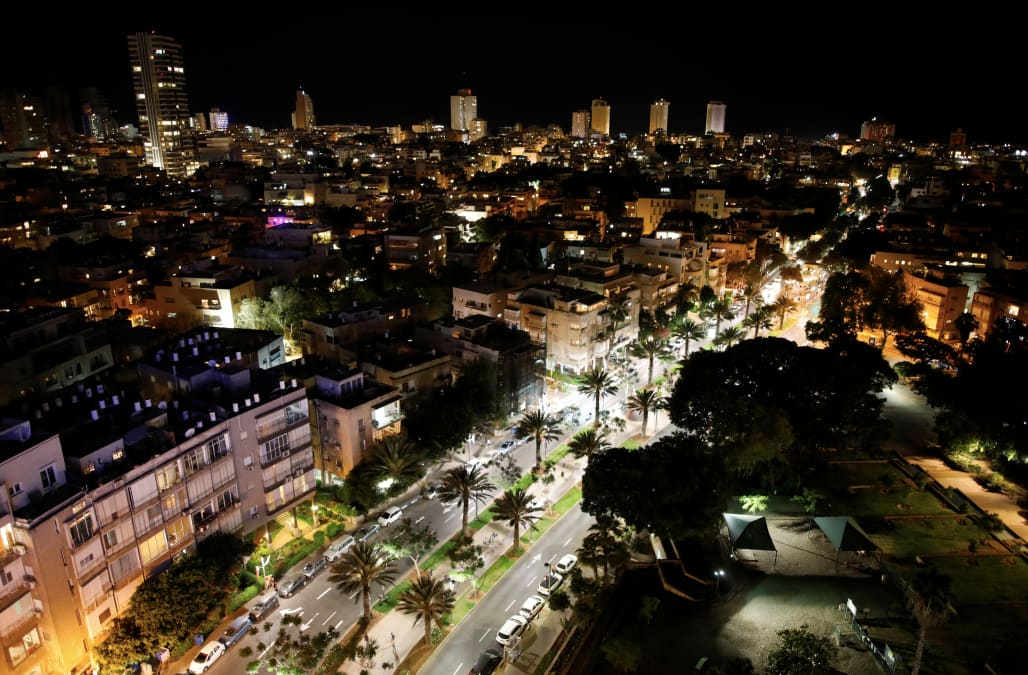 Federal prosecutors allege that an Oklahoma woman tried to use a Craigslist ad to hire an assassin who would travel to Israel to kill her ex-husband.

According to KWCH, 37-year-old Danielle Dana Layman wrote in a post that the job entailed a "10-day gig overseas" for someone with experience in acting.

"Required: Creative, outgoing and friendly, positive personality, boldness and bravery (some stunts may seem risky, although they are completely safe)," the ad stated, according to the Associated Press.

It added that experience in acting, magic shows and casino dealing was preferred.

The affidavit states that an individual who responded to the ad met with Layman in a coffee shop then contacted the FBI to tell them that Layman was allegedly trying to have her ex-husband killed with ricin -- a chemical naturally found in castor beans that can kill someone when purified.

The affidavit states that Layman was embroiled in a custody battle with her ex-husband, who lives in Tel Aviv.

She was arrested last week when FBI searched her Ponca City apartment and found castor beans as well as instructions on how to make ricin.

Layman's attorney did not respond to the AP's request for comment.