Report: Small plane crash in Alaska that claimed two lives was an 'act of suicide' 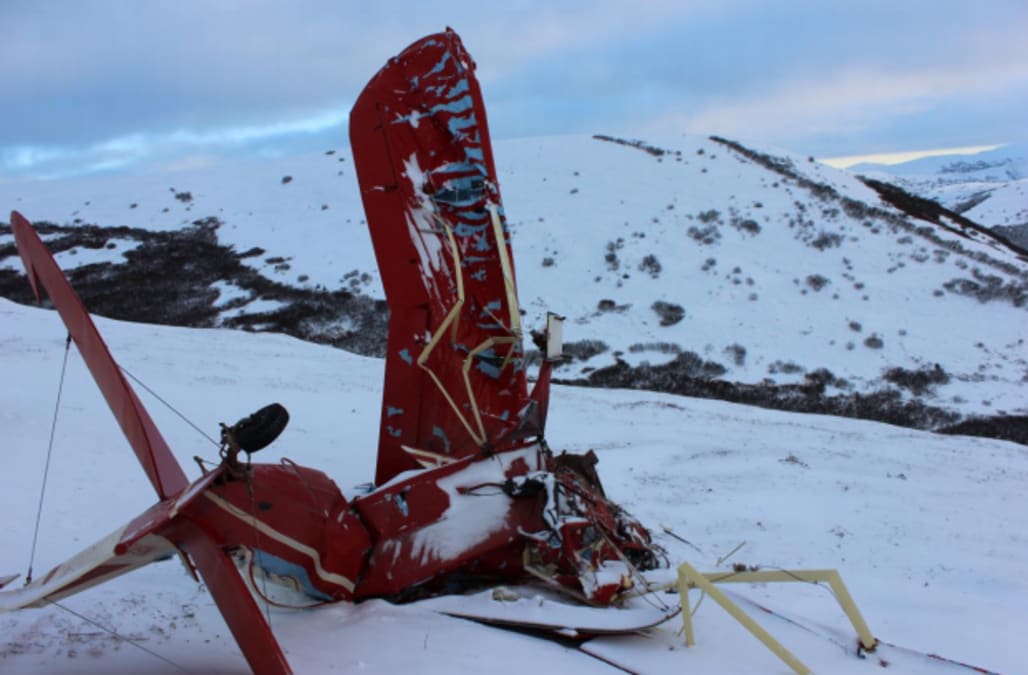 The National Transportation Safety Board, or NTSB, has ruled a December small plane crash in Alaska that claimed two lives "an act of suicide."

In its report of the incident the agency notes, "the wreckage revealed no mechanical malfunctions or anomalies that would have precluded normal operation." 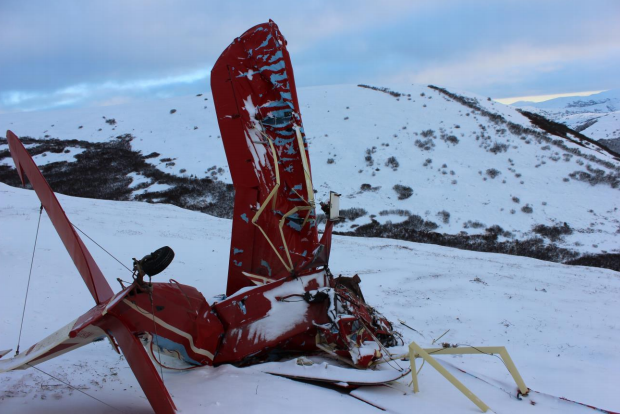 That day, Mark and Cecilia Matter boarded their Piper PA-11 and upon reaching Marvel Dome, located not far from Aniak, descended to the ground.

The woman was reportedly in the end stages of cancer and did not have much longer to live.

The couple's adult children revealed that the two were "inseparable" and said their father would have had a very difficult time continuing on without her, reports KYUK.

He was the one piloting the plane when it went down. 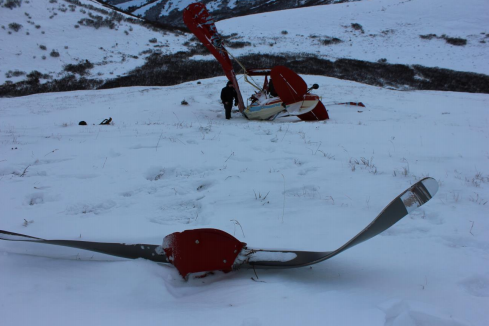