Pregnant woman delivers baby after being struck by lightning 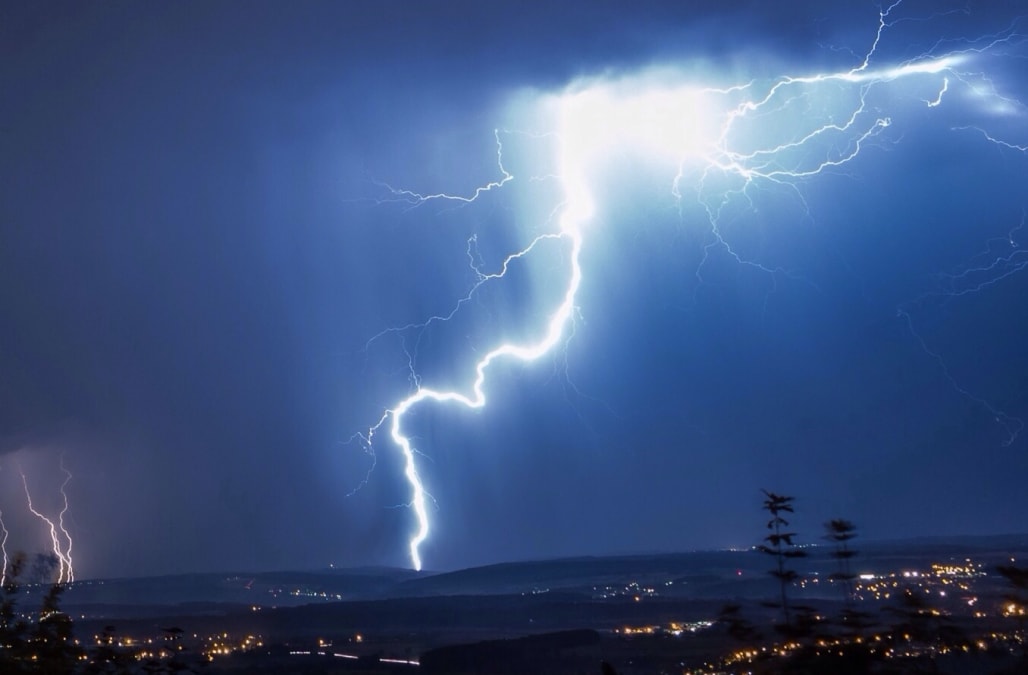 A Florida mother of two and her newborn baby remain in intensive care after she was struck by lightning last week.

Meghan Davidson, 26, was struck in the head by a lightning bolt while she and her mother were walking outside their residence in Fort Myers on Thursday. Davidson was just seven days away from her due date when the accident occurred and was rushed to the hospital shortly after, NBC2 reports.

Click through some of the craziest photos of lightning

According to the local news station, doctors delivered baby Owen in hopes of avoiding further complications.

Though hospital officials would not release Owen's condition, sources close to the family say the mother and child are being monitored closely.

The congregation at Davidson's church, McGregor Baptist Church, held a prayer vigil for her on Sunday. There, a member of her church, Carol Bridges, told the station that Davidson was showing signs of improvement.

SEE ALSO: A mystery with a shocking twist: Death by indoor lightning