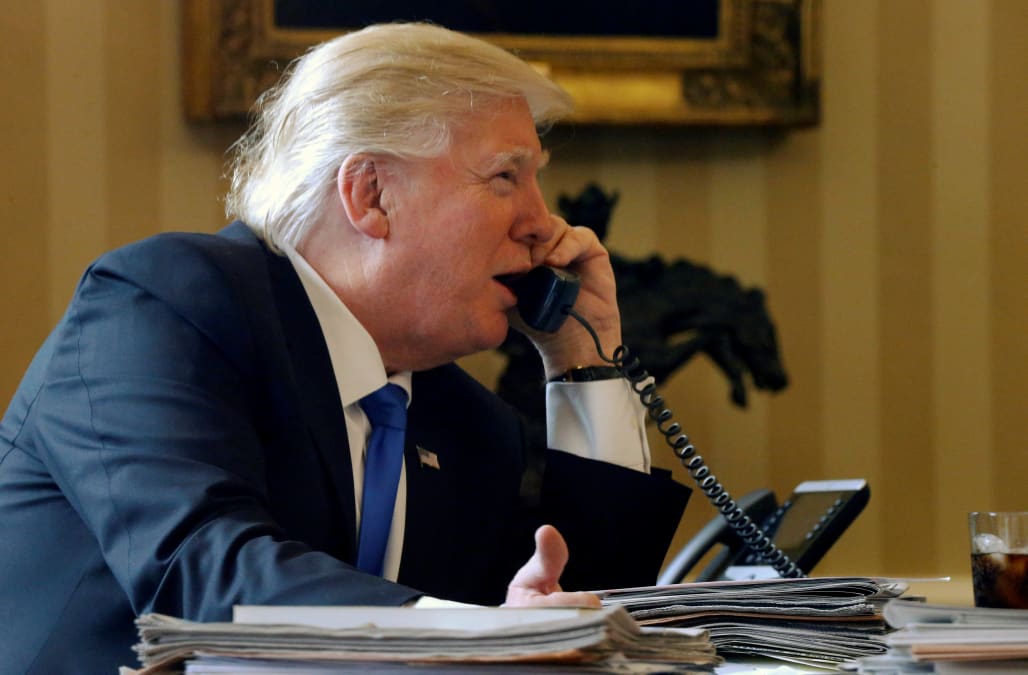 The meeting, due to be held on the sidelines of the G20 summit in Hamburg on Friday, will be closely watched at a time when ties between the two countries remain strained by U.S. allegations of Russian election hacking, Syria, Ukraine and a U.S. row over Trump associates' links to Moscow.

"This is the first meeting, the first time the two presidents will get acquainted - this is the main thing about it," Kremlin spokesman Dmitry Peskov told a conference call with reporters.

"The expectation is that a working dialog will be established, which is vitally important for the entire world when it comes to increasing the efficiency of resolving a critical mass of conflicts."

The meeting would explore whether there was a chance and a readiness for the two countries to fight international terrorism together in Syria, Peskov said, saying Putin would explain Moscow's stance on the conflicts in both Syria and Ukraine.

But Peskov said the meeting's brief format meant the Russian leader might not have enough time to give a full analysis of what Moscow regarded as the causes of the Ukraine crisis.

Three years after Russia annexed Crimea from Ukraine and a pro-Russian separatist uprising broke out in eastern Ukraine, there is little sign of a peaceful solution in the east despite a ceasefire agreement signed in February 2015 in Minsk, Belarus.

Those accords were signed by France, Germany, Russia and Ukraine. Kiev accuses Moscow of actively supporting the pro-Russian separatists. Russia denies the charge.

The meeting with Trump would "be a good chance to reiterate Russia's stance that the Minsk accords have no alternative, that the Minsk accords must be implemented, and that measures must be taken to stop provocations which unfortunately Ukraine's armed forces are still carrying out," Peskov said. (Reporting by Dmitry Solovyov; Editing by Andrew Osborn)

More from AOL.com:
Kremlin: Putin, Trump to meet on sidelines of G20 summit
Details of Trump's first meeting with Putin not yet settled
Trump administration sells $1.4B in arms to Taiwan, leaves China 'outraged'