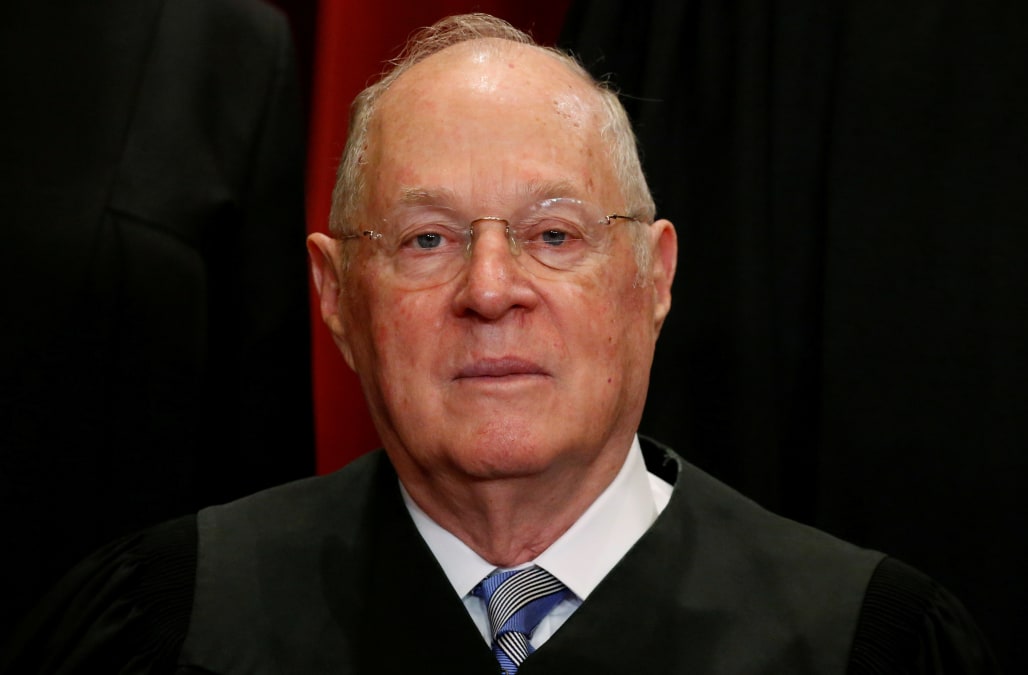 He's been a Supreme Court Justice since the late 80s, but now, Justice Anthony Kennedy says he may retire during the October term next year.

According to a report from NPR, Kennedy has told law clerk applicants for the Oct. 2018 term that he's considering stepping down.

That means the 80-year-old is likely to stick around until then ... but could step down while Trump is president. If he retires, that could be a game changer in the court system.

Kennedy has been known as the "swing voter" in many big cases ... like legalizing same-sex marriage.

Trump would likely pick a conservative judge like he has in the past.

Democrats are still upset over the president nominating Neil Gorsuch.

They could delay the next nomination process, but it's unclear if that would help hem.