How many states did Trump win? A state-by-state look back at the 2016 presidential election 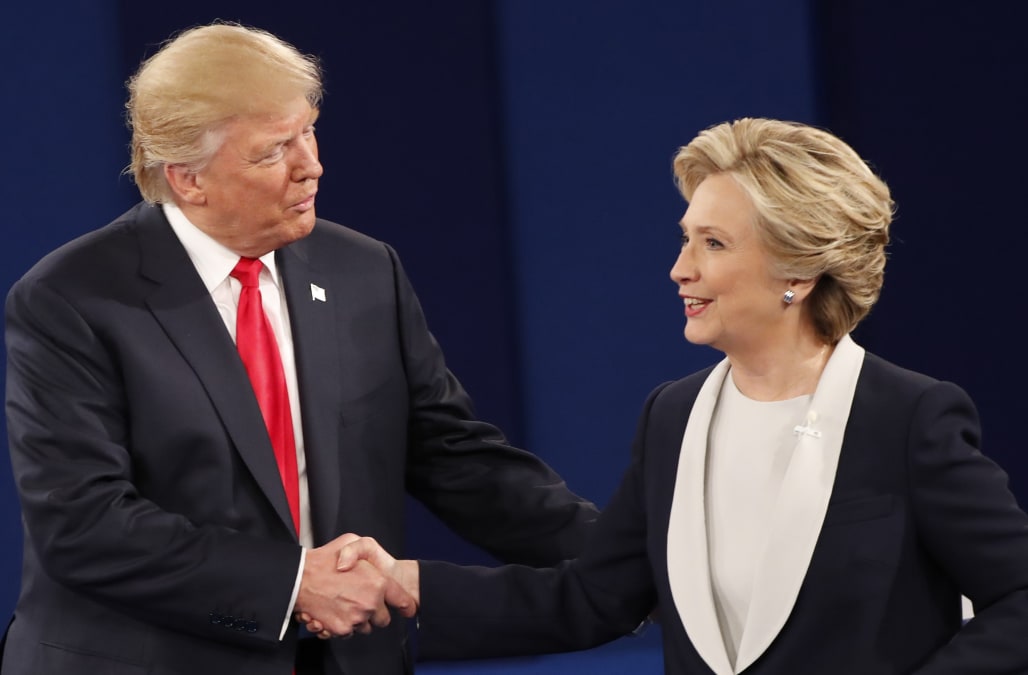 American history was changed forever in November 2016 when Donald Trump and Hillary Clinton went head-to-head in the 2016 U.S. presidential election.

Trump took 30 states as the Republican candidate, while Hillary Clinton sealed 20. Trump's ability to win over voters in crucial states like Michigan, Pennsylvania and Wisconsin -- all states that went for former President Barack Obama in 2012 -- sealed his fate as the successful winner of the 2016 election and next president of the United States.

Click through to see how every state voted in the 2016 election:

Historically Democratic strongholds like California and New York stayed as such in 2016, though, where voters selected Hillary Clinton as their presidential candidate of choice at a near 2-to-1 margin.

With the 2018 midterm elections approaching next year, political analysts and campaign officials will looking to the 2016 electoral map as a roadmap to how party politics played out throughout the country.