How eating placenta could be deadly for your baby 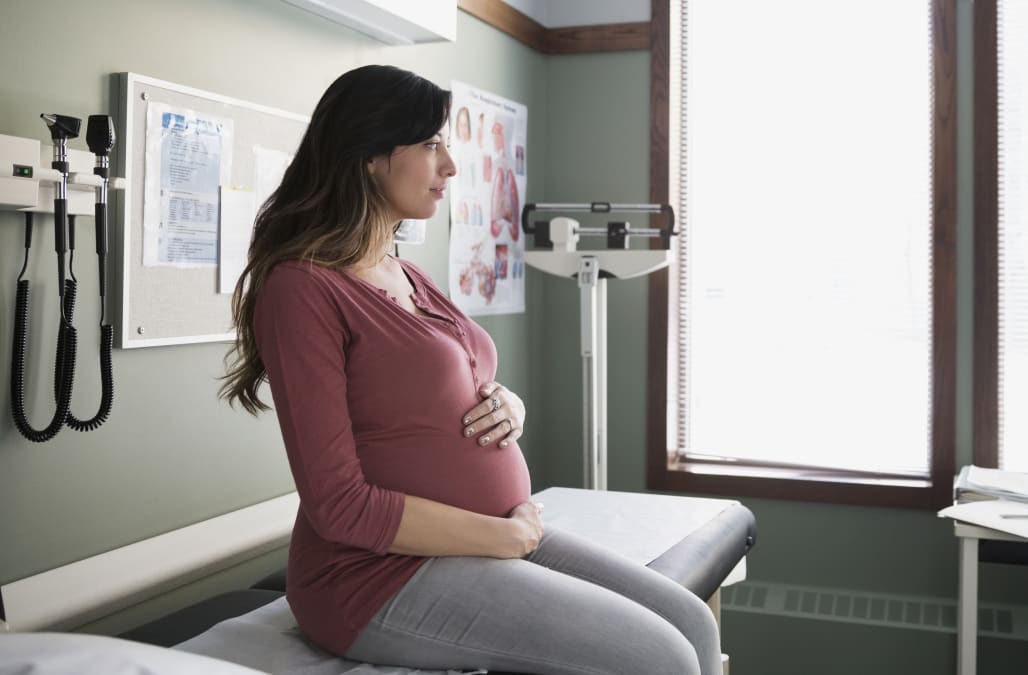 Doctors have a clear message for mothers: Stop eating your placenta – or risk your baby's health.

One group of doctors from Oregon detailed the case of one baby with a grave bacterial infection after being born healthy, Vox reports. The baby had late-onset group B strep disease, aka GBS, which made it difficult for the baby to breathe. GBS could also lead to developmental disabilities and loss of hearing.

It turns out the strain of bacteria that hurt the baby matched the bacteria found in the mother's placenta (aka afterbirth) pills she ate after her baby was born. Doctors eventually discharged the baby following treatment with antibiotics.

As for why women eat placenta in the first place, look no further than the supposed associated health benefits.

"Placenta ingestion has recently been promoted to postpartum women for its physical and psychological benefits, although scientific evidence to support this is lacking," according to the Centers for Disease Control and Prevention report. Currently, there aren't any standards on processing placenta for eating.

Women eat it raw or can prepare it by cooking, dessication (drying), preservation and more. In the Oregon doctors' case, the patient asked for the placenta when she delivered her baby and had a company dehydrate and encapsulate the placenta for her. She received the pills three days later and started taking two pills three times every day.

Vox cites a number of celebrity moms who may serve as influencers when it comes to placenta ingestion, like Kim and Kourtney Kardashian, Alicia Silverstone and January Jones.

If a patient has late-onset GBS infection, doctors are encouraged to ask mothers if they've ingested placenta. Doctors should also keep mothers interested in placenta encapsulation informed and aware of possible risks that may ensue as a result.

More from US News:
Long-Term Breast-feeding Could Raise Your Kid's Risk for Cavities
Why Do Kids Eat When They're Not Hungry?
The U.S. Teen Birthrate Has Dropped to an All-Time Low