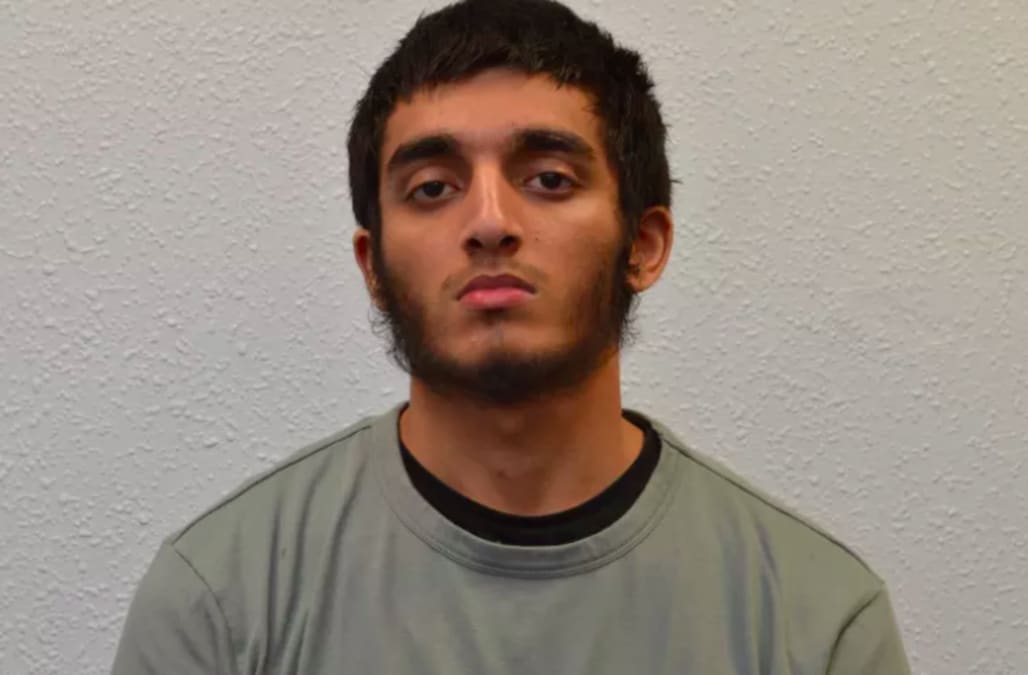 LONDON, July 3 (Reuters) - A British teenager who planned to attack an Elton John concert in London on the fifteenth anniversary of the September 11 attacks was jailed for life on Monday.

Haroon Syed, 19, from West London, pleaded guilty to planning a terrorist attack between April and September 2016, and has been ordered to serve at least 16 1/2 years.

Syed admitted researching potential targets on the internet, including an Elton John concert in Hyde Park and Oxford Street, a busy shopping district.

"Haroon Syed is clearly a danger to the public who was prepared to carry out indiscriminate attacks against innocent people," said Deb Walsh, deputy head of the Counter Terrorism Division.

Syed used the internet to try and get weapons to use in a possible attack, and used social media to contact people he believed were like-minded supporters of Islamic State. In one message he wrote: "So after some damage with machine gun then do itishadi (martyrdom)... that's what im planning to do."

He applied for loans totalling 8,000 pounds ($10,362.40), which he said were for a motorbike, a wedding and home improvements, but prosecutors allege were to fund the attack. The loan requests were turned down.

Britain has seen a rise in militant attacks in 2017, including a bombing in May at a concert by the U.S. pop singer Ariana Grande in Manchester that killed 22.