Suspect in disappearance of Chinese scholar could face life 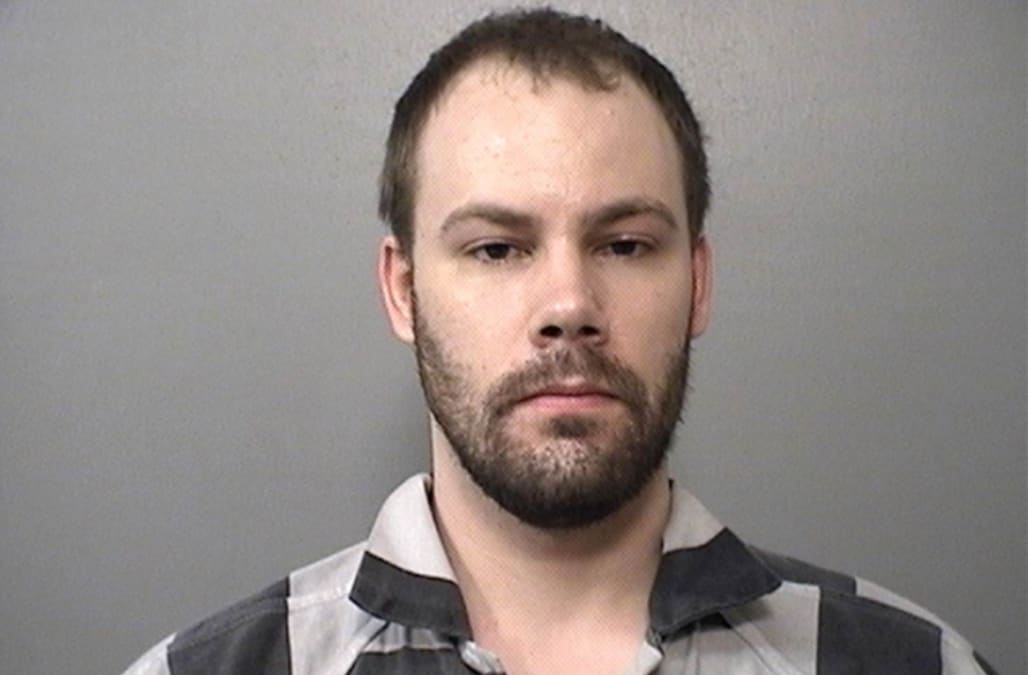 The Illinois man accused of kidnapping a visiting Chinese scholar in broad daylight from a college campus made his first court appearance Monday.

Brendt Christensen barely spoke a word and did not enter a plea during his nine-minute appearance at the federal courthouse in Urbana, Illinois. 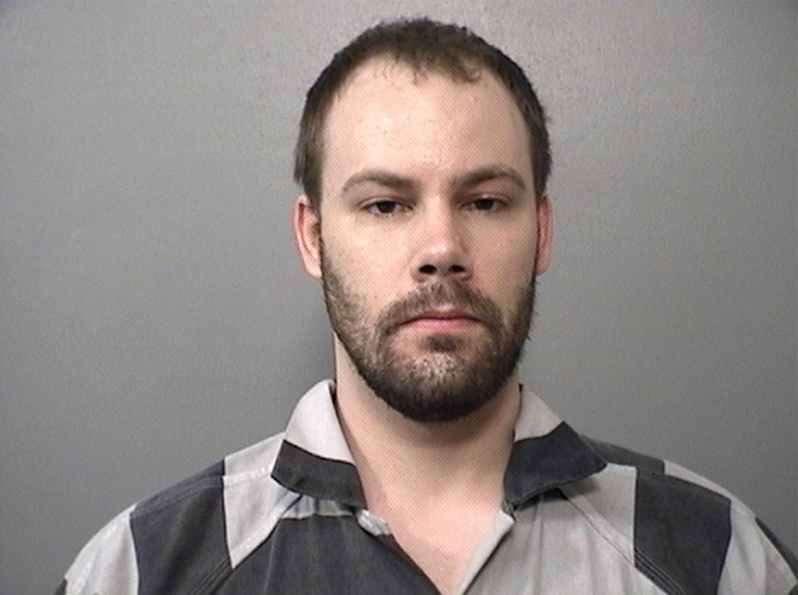 Nor did he give any indication of where Yingying Zhang, 26, who investigators believe is dead, might be found.

"He has no criminal history," his lawyer, Evan Bruno, told NBC News later when asked whether Christensen had been arrested before.

Asked point blank whether Christensen has declared his innocence, Bruno said, "That is not a point that we've reached in this case yet."

Zhang had been in the United States about two months before she vanished. Asked whether he'd had any previous contact with the woman before their paths allegedly crossed on June 9, Bruno said, "I'm not going to comment on that."

Christensen, 28, of Champaign, is expected to return to court on Wednesday for a bail hearing in a case that has drawn international attention.

Christensen, a former physics PhD candidate at the University of Illinois, also has a tentative July 14 trial date and faces a maximum sentence of life in prison if convicted, according to the U.S. attorney's office in Urbana.

The heartbreaking conclusion that Zhang may not be alive was revealed at the bottom of a criminal complaint charging Christensen with kidnapping the woman.

Manganaro also disclosed that the suspect's phone had been used on or around April 19 to visit an "Abduction 101" web site, which offers sub-threads like "Perfect abduction fantasy" and "planning a kidnapping."

This was almost two months before Zhang disappeared from the University of Illinois Urbana-Champaign, triggering a massive manhunt and a rally in support of the missing student.

Zhang, who had a master's degree in environmental engineering, was running late on her way to sign a new apartment lease when she had hopped into the front seat of a black Saturn Astra driven by Christensen at 2:04 p.m. on June 9, according to the criminal complaint, which cited security video from a parking deck.

The apartment manager whom Zhang was heading to see texted her at 2:38 p.m. "and received no response," the complaint states.

Zhang was reported missing seven hours later and still has not been found.

Investigators zeroed in on Christensen after identifying his car as a Saturn Astra and discovering that just 18 cars of that make and model are registered in the county.

Questioned on June 12 about his whereabouts on the day Zhang vanished, Christensen said at first that he couldn't remember and then said "he must have been either sleeping or he was playing video games at his residence all day," investigators said.

Three days later, Christensen changed his story, they said. He admitted that he had been driving on campus when "he observed as Asian female with a backpack standing at a corner appearing distressed," investigators said. He said that the woman had told him she was late for an appointment and that he had offered her ride, they said.

Christensen said she climbed in but "panicked" after he made a wrong turn, and he "let her out of the vehicle in a residential area a few blocks away from where he picked her up," the papers state.

Agents searching the suspect's car also noted that the seat where Zhang "would have been sitting appeared to have been cleaned to a more diligent extent" and concluded in the court papers that "this type of action may be indicative of an attempt to conceal or destroy evidence."

Starting on June 16, Christensen was placed under surveillance. Thirteen days later, the complaint states, Christensen was captured on an audio recording "explaining how he had kidnapped" the Chinese student and "held her in his apartment against her will."