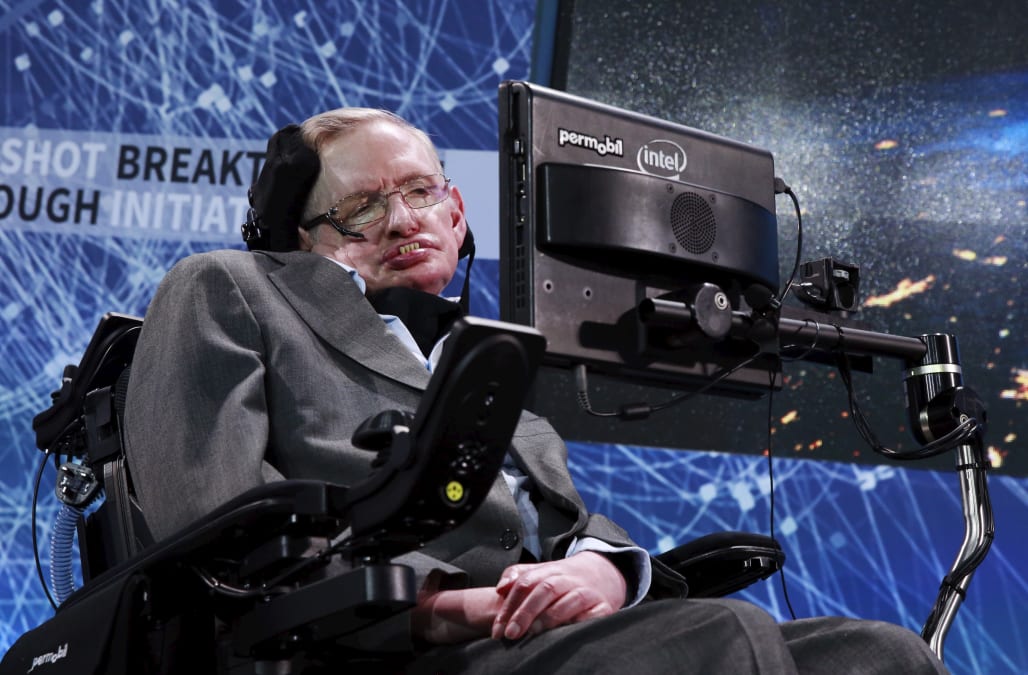 Renowned physicist Stephen Hawking recently spoke with the BBC and warned about the consequences for the entire planet in the wake of President Trump's announcement that the U.S. will withdraw from the Paris climate agreement.

Hawking noted that Earth could become uninhabitable in the future if the evidence concerning the changing weather patterns is ignored.

He told BBC News, "Trump's action could push the Earth over the brink, to become like Venus, with a temperature of 250 degrees and raining sulfuric acid."

Hawking continued, "Climate change is one of the great dangers we face and it's one we can prevent if we act now."

However, the physicist said Trump's decision to withdraw from the agreement puts the humanity at a greater risk for irreversible damage from the effects of climate change.

The president, meanwhile, has publicly expressed skepticism about climate change, dismissing it in the past as a "hoax."

Back in 2012, Trump tweeted, "The concept of global warming was created by and for the Chinese in order to make U.S. manufacturing non-competitive."

In his speech announcing the withdrawal from the Paris climate agreement on June 1, Trump cited America's self-interest as the primary reason for the decision.

"I can put no other consideration before the wellbeing of American citizens," the president said. "The Paris Climate Accord is simply the latest example of Washington entering into an agreement that disadvantages the United States to the exclusive benefit of other countries, leaving American workers — who I love — and taxpayers to absorb the cost in terms of lost jobs, lower wages, shuttered factories, and vastly diminished economic production."

More from AOL.com:
Before-and-after images show what major US cities could look like in 2100
It's so hot this country apparently just tied a world heat record
If you live in the South, climate change could kill your economy