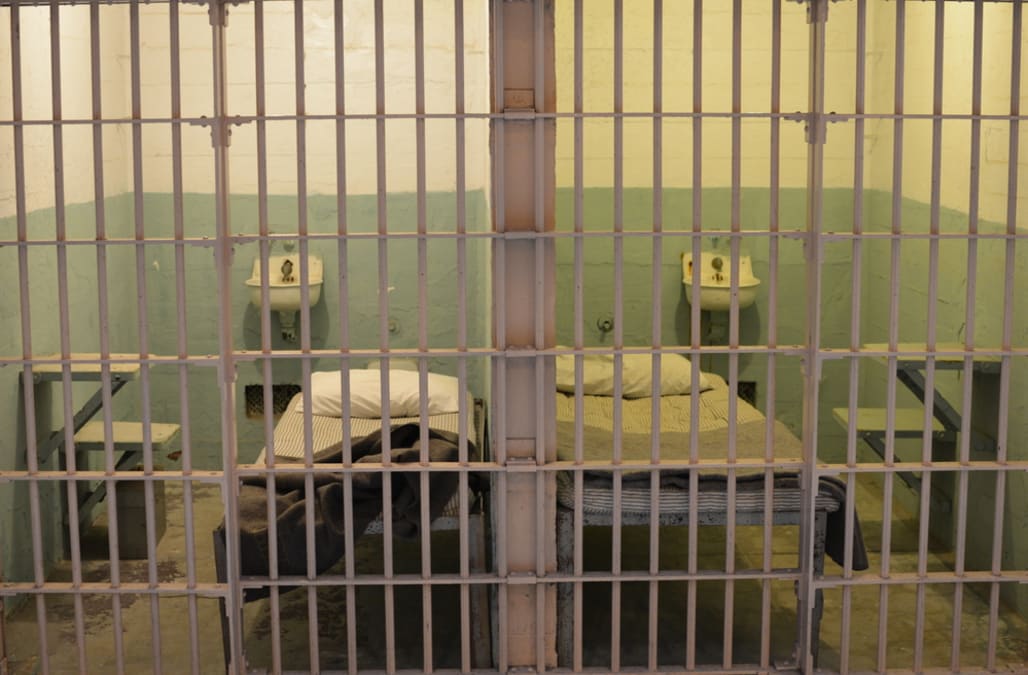 HENRICO COUNTY, Va. (WTVR) -- Recent statistics have shown a rapid increase in the number of women in jail. In fact, this past week, Henrico Jail saw an all-time high of 302 incarcerated females since it was first established in 1634.

The opioid epidemic has caused thousands of women, like 24-year-old Tiffany McCoy, to end up behind bars.

"This time I lost my daughter. I lost everything. I came out of jail with nothing," she said.

McCoy has struggled with addiction since high school. Her habit has reduced her to desperate means that led to three jail sentences.

"I stole from my parents. I stole from my family. I had to do things with my body that I wasn't comfortable with to get money to support my habit," McCoy admitted.

"Everyone keeps talking about awareness. We're aware there is an opiate epidemic. Where's recovery at in this?" asked Hall.

While several local and regional jails are offering programs, such as Pamunkey Regional Jail's McShin Program, Henrico Jail's Rise and Orbit Programs, Chesterfield's HARP Program and Richmond City's REAL Program, space is limited to just a handful of inmates. Entering one of these rehabilitation programs is difficult, but finding a bed in a half-way house is even more difficult.

The McShin Foundation is an addiction and recovery program based in Henrico County. The foundation currently has two halfway houses that provide 29 beds for women. But with thousands more in need, McShin says the political climate needs to change, so that women, like those in the Hanover House, have a place to go for help before they end up behind bars, or even worse, die from an overdose.

The Hanover House has taught Tiffany McCoy life skills and has provided her with a new chance at life outside of jail.

"After 6 months, I hope to have a job; I hope to have my daughter back," she said. "Eventually, I'd like to be out on my own, working and living a normal life."

The McShin Foundation hopes to open two more half-way houses, one for men and one for women, in the coming months.

McShin relies solely on private funding and donations to support their programs, while several local and regional jails must rely on existing funds to facilitate rehabilitation for incarcerated individuals.