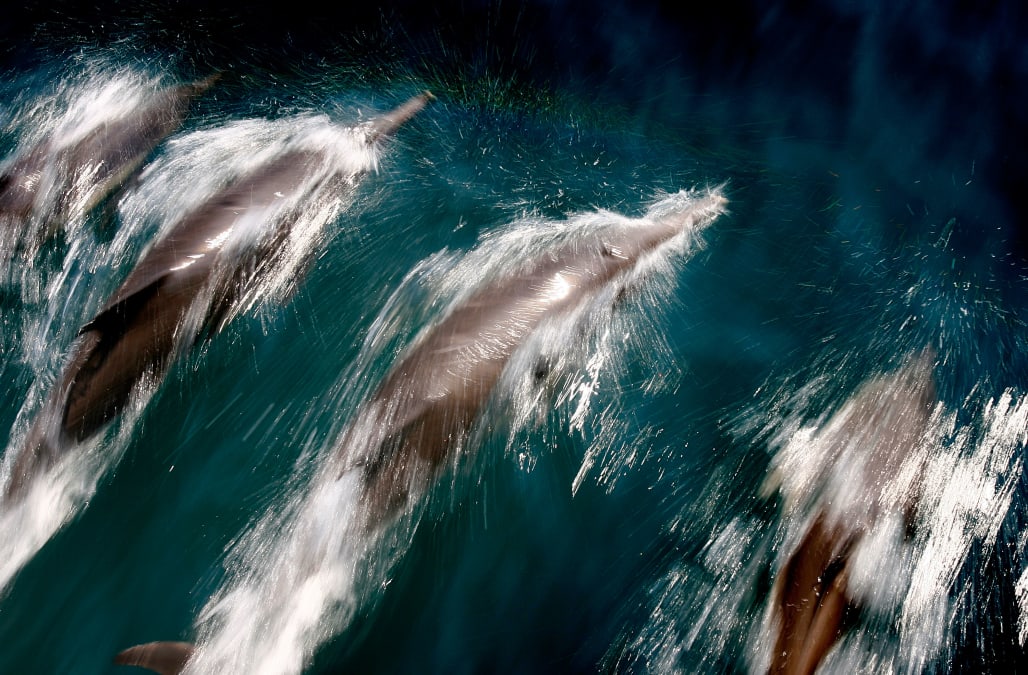 The key to saving the highly endangered vaquita porpoise could be specially trained dolphins — at least, that's what the Mexican government is hoping.

The BBC reported on Saturday that Mexico's government plans to deploy dolphins specially trained by the United States Navy in an effort to find and gather vaquita porpoises.

The vaquita porpoise is the most endangered marine species in the world, the BBC reported, and experts estimate that fewer than 40 of them remain in their natural habitat, namely Mexico's Gulf of California.

Mexico also announced that it would permanently ban gillnets, the type of fishing nets believed to have caused the decline of the vaquita porpoise by accidentally trapping and killing them.

Mexico's environment minister, Rafael Pacchiano, said the trained dolphins will be sent out to herd vaquita porpoises into a wildlife refuge. The project is slated to begin in September.

"We've spent the past year working alongside the U.S. Navy with a group of dolphins they had trained to search for missing scuba divers," he told Mexico's Formula radio, according to the BBC.

"We have to guarantee we capture the largest possible number of vaquitas to have an opportunity to save them."

More from Mic.com:
Why many "lawful" Mexican immigrants don't become US citizens, even when they're allowed to
The 11 best summer movies to watch on Netflix
July 4th holiday ideas: Fireworks, sales, celebrations and last-minute ways to ball out on a budget