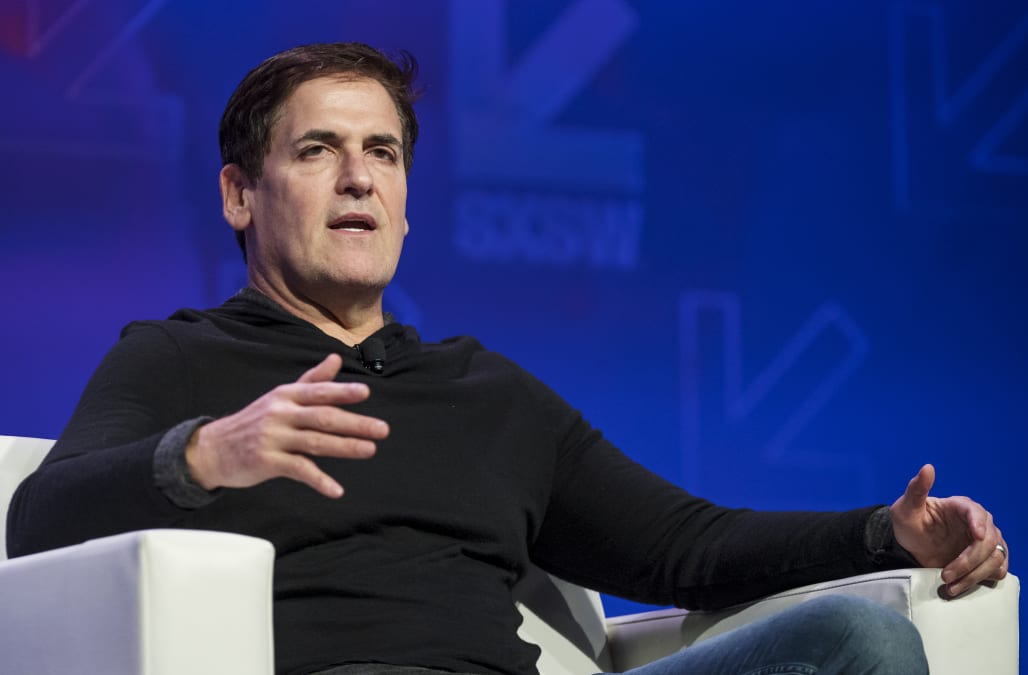 Mark Cuban warns Donald Trump's tweets are a sideshow the media should ignore.

The businessman said in an exclusive interview with Fox Business, that Trump's tweets are a distraction from reporting on issues that are impacting working-class families.

Mark Cuban weighs in on Trump's Russia ties
1) Here is my take on Trump and Russia
2) Russians have made him a lot of money buying condos and investing in his bldgs and hosting his beauty pageant.That makes them his friends
3) He ignored their backgrounds. But that's not unusual. Starbucks takes anyone's money and so do most businesses including mine.
4) He spoke favorably about Putin to get his approval for Russians to get $ out of Russia and into Trump deals. He saw it as easy money
5) When Manafort was recommended, he didn't vett him. He saw it as a win win. Win the election or open the door for more Russian business
6) As people with Russian connects came into the campaign he had no clue that those connections were possibly being influenced by Russia
7) His lean campaign took direction from people he trusted and he followed those directions. He had no clue where the Russians fit
8) when Manafort got "hot" he got rid of him but the campaign approach had been established. Bannon took it to the next level FTW
9) No chance this is a DJT led conspiracy. He isn't detail oriented, organized or big picture enough to pull off any time of conspiracy
10) I think Putin recognized trumps greed and took advantage by back channeling coordinated misinformation in an attempt to influence voters
11) Trump had no idea this was happening. He was doing what he was told to do. Stick to the script and read what was written for him
12)Because he didn't recognize or understand as it was happening he has no idea what to do now or how to respond. So he turns to Fox News
13) That's what I think happened. Feel free to agree or disagree
Up Next

"They need to start ignoring this sideshow and look for answers to more important questions," Cuban told the news channel. He also said Trump is like any CEO and that he will "deflect and misdirect" attention. Cuban suggested attention should be focused on how people's quality of life has changed since Trump took office. "What has changed for you since the election? Have you gotten a raise? A better job? Has your cost for health care gone down?"

According to Cuban these questions remain unanswered by the press.