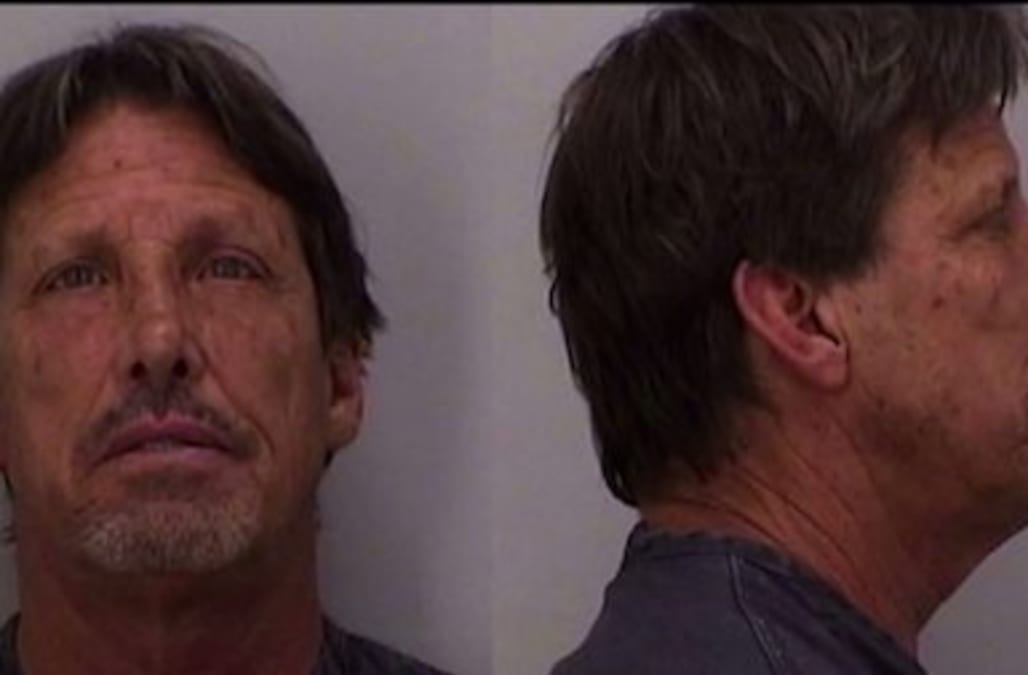 DOUGLAS COUNTY, Colo.(KDVR) -- A Sedalia man who called 911 on Saturday night said he had shot an intruder.

Moments later, the man said the man he had shot was his adult son, the Douglas County Sheriff's Office said Sunday.

Frank Leo Huner Jr. called police at about 10:15 p.m. to say he'd shot a person at his home near Elk Canyon Circle and Elk Canyon Court, according to the sheriff's office.

The person who was shot was later pronounced dead, investigators said. The Douglas County Coroner's Office will formally identify the body to confirm whether it is Huner's son.

Huner, 59, was booked on a charge of second-degree murder, but sheriff's officials said that could change as they continue to investigate.