Hiker spells out a hilariously inappropriate SOS message with rocks 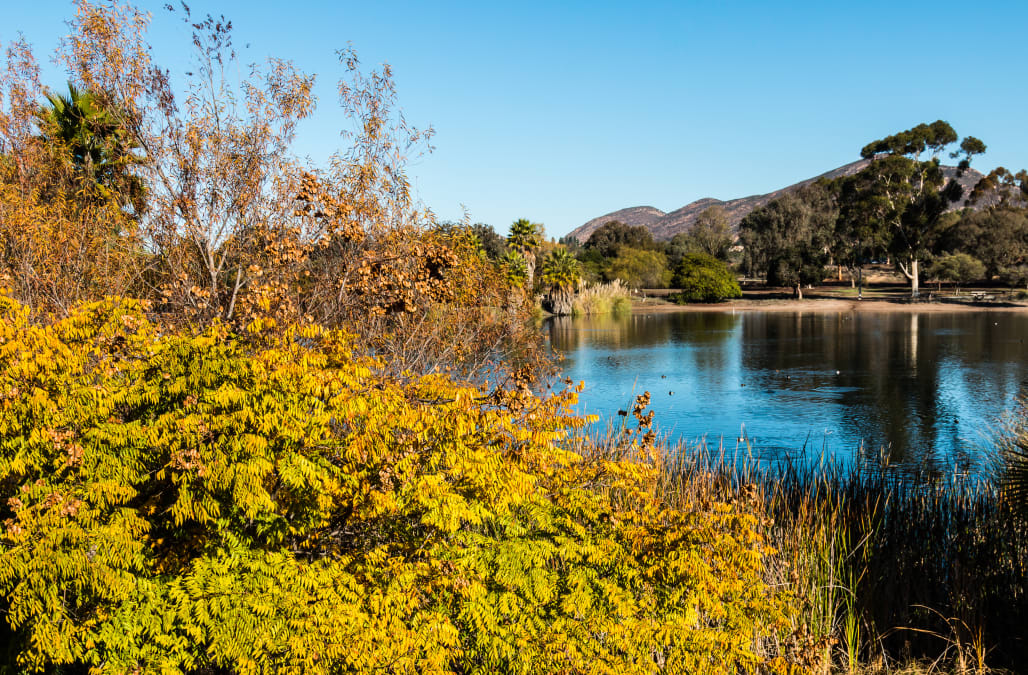 A group of hikers recently found themselves stranded on Cowles Mountain in California. Luckily for them, the San Diego Fire-And-Rescue team weren't about to let anyone die on their watch, so the rescue choppers were dispatched.

However, while awaiting rescue, one of the hikers got a little bored and decided to have some fun — just as any normal person in a life or death situation would do!

The hiker used rocks to leave a crude but hysterical message, which completely baffled the news anchor who was covering the story but had every Millennial in fits of laughter: "SEND NUDES PLZ."

So yeah, they may have almost died, but at least they went viral!

More from AOL.com:
Woman sues NYC bar for letting her ride a mechanical bull while drunk
'This thing was not a bear': Hunt for Bigfoot underway in Pennsylvania
Gigantic seal hitches ride on unsuspecting family's fishing boat