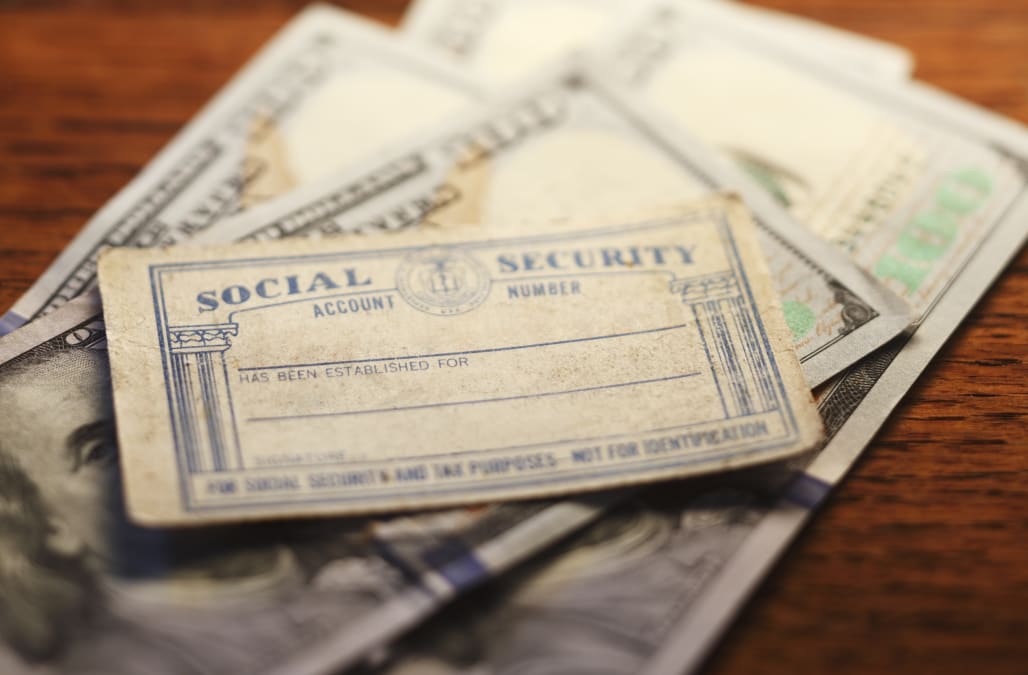 The family of a Florida man who covered up his wife's death by storing her body in a freezer to collect her Social Security benefits for eight years has repaid the administration for the money stolen.

Police discovered Margaret Dunn's body after her husband, Allan Dunn, passed away in 2010, The U.S. Attorney's Office for the Middle District of Florida said in a release on Friday. The two resided in a condominium until his wife died in 2002.

According to the office, Dunn hid his wife's death by placing her body in a freezer for 8 years so he could collect her benefits until his own death.

In all, Dunn was able to collect $92,088 in federal benefits. But, upon his death, Dunn's sole asset was his condo.

Unaware Dunn had concealed his wife's death, his heirs agreed to waive their rights to inherit the property, putting it up for sale.

The property has since been sold.

After the proceeds were allocated to taxes, sales cost and debts owed to the condominium association, the leftover funds of $15,743.14 were paid to U.S. federal government.