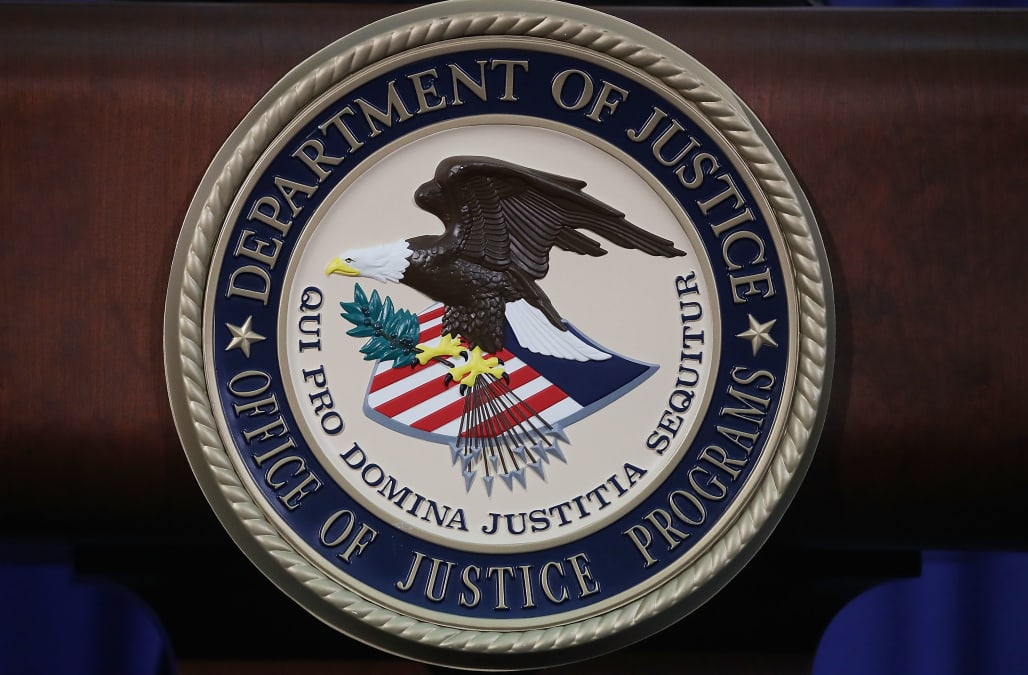 A federal prosecutor who worked with the U.S. Department Of Justice to ensure corporations were abiding by federal ethics laws recently quit her job, reports The Hill.

Hui Chen said that the Trump administration was one of the reasons why she resigned.

Chen wrote in a letter she published to LinkedIn on June 25, "trying to hold companies to standards that our current administration is not living up to was creating a cognitive dissonance that I could not overcome. To sit across the table from companies and question how committed they were to ethics and compliance felt not only hypocritical but very much like shuffling the deck chairs on the Titanic."

"Even as I engaged in those questioning and evaluations, on my mind were the numerous lawsuits pending against the President of the United States for everything from violations of the Constitution to conflict of interest, the ongoing investigations of potentially treasonous conducts, and the investigators and prosecutors fired for their pursuits of principles and facts."

Chen, for a time, expressed her dissatisfaction with the Trump administration by joining protests during her lunch hour, but that did not ultimately prove to be enough, notes Slate.

She now plans to become fully active in a pursuit to, "restore the notions of integrity, decency, and intellect back into our government."