Details of Trump's first meeting with Putin not yet settled

By Denis Dyomkin and Maria Tsvetkova 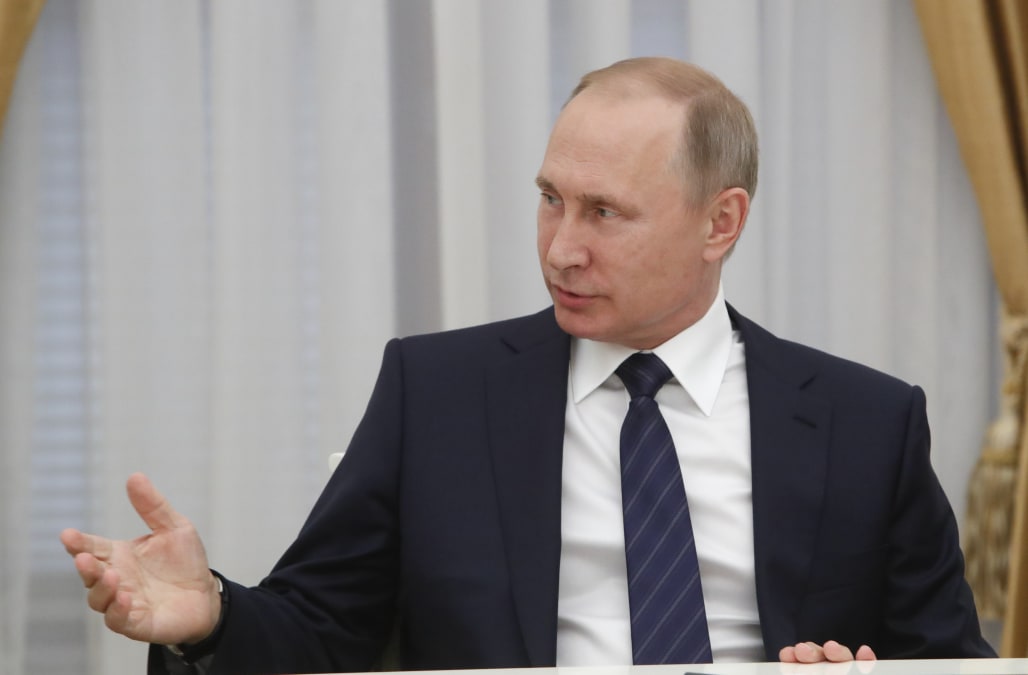 MOSCOW, July 3 (Reuters) - Russia and the United States are still discussing the timing of the first face-to-face encounter between Donald Trump and Vladimir Putin, expected to take place at a G20 summit in Germany later this week, a Kremlin aide said on Monday.

Since Trump was elected U.S. president, Russian has been keenly anticipating his first meeting with Putin, hoping it would trigger a reset in U.S.-Russia relations that plunged to post-Cold War lows under Trump's predecessor, Barack Obama.

But with Trump embroiled in a row at home over his associates' links to Moscow, the encounter with Putin has become a minefield. Too warm a meeting would allow Trump's domestic opponents to accuse him of being a Kremlin stooge.

Kremlin foreign policy aide Yuri Ushakov told reporters the Trump-Putin meeting would happen on the sidelines of the G20 summit, in Hamburg, but it was not yet finalized how it would fit into the summit's schedule.

"We will be looking for certain breaks, windows to hold this, the most important, meeting," Ushakov said.

"We have a lot of issues, which should be discussed at the highest level ... That's why this meeting, this first personal contact, is so important."

Asked about the agenda for the meeting, Ushakov said: "I've heard the Americans want to raise the issues of terrorism and Syria. It seems to me that would be pretty reasonable."

Ushakov said that ties between Russia and the United States were at "zero level."

The Kremlin aide urged the United States "to save us from the need to retaliate" against Washington for expelling Russian diplomats and seizing two Russian diplomatic compounds on U.S. soil, one in Maryland and the other on Long Island.

Barack Obama ordered the expulsion of the 35 Russians in late December last year, seized the compounds, and imposed sanctions on two Russian intelligence agencies over what he said was their involvement in hacking political groups in the Nov. 8 U.S. presidential election.

Russia has denied interfering in the U.S. election. Putin said at the time he would not retaliate immediately, in the expectation that relations would improve under Trump.

With no thaw materializing yet, Russian officials have said this month that they may now have to take "symmetrical" steps in retaliation. (Editing by Vladimir Soldatkin/Christian Lowe/Andrew Osborn)