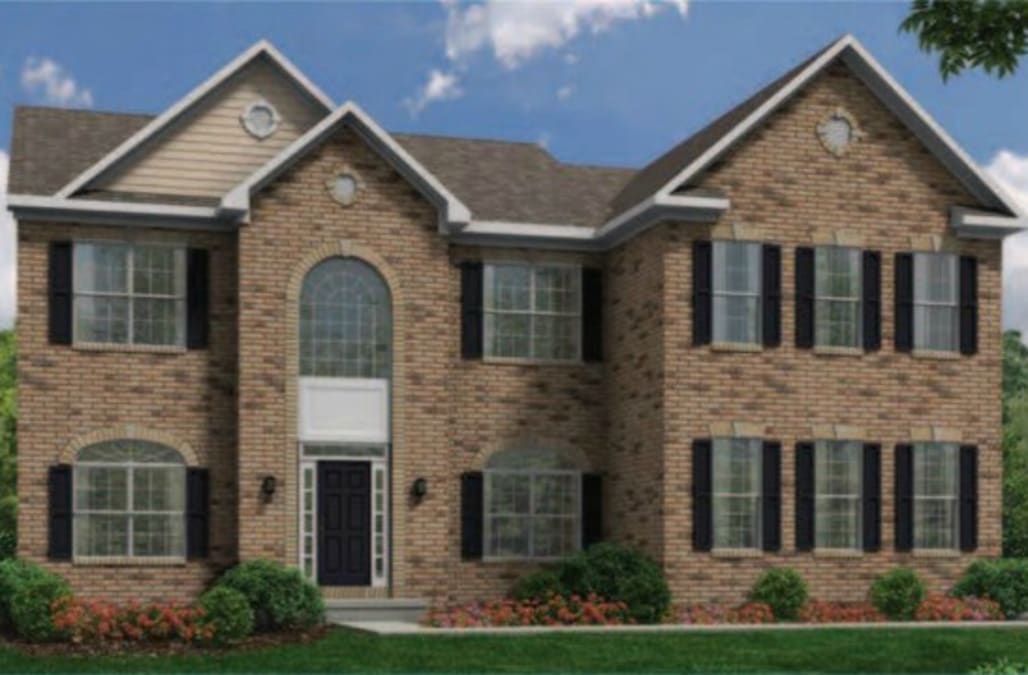 Prince George's County in Maryland houses 7 out of the 10 richest African-American communities in the United States and has more Black wealth in one place than anywhere else in the country. What's more, its citizens are the best-educated of any similar community.

And yet Maryland's Governor, Larry Hogan, requested an investigation into the community.

RELATED: Black and unarmed: Men killed by police without a weapon

Hogan reportedly requested the investigation to look into rising graduation rates, claiming that grades and credit counts are being tampered with to increase the graduation rate. However, with other indicators going up in the area such as a dramatic decrease in crime, especially violent crime, and an increase in population due to more people moving into the area after the drop following the housing crisis, it's just as likely that these positive indicators in the community itself show that the community is simply improving across the board.

It's also more than a little suspicious that county executive Rushern Baker announced that he planned to run for governor against Hogan only a few days before Hogan announced the investigation.

As suggested by Medium, Hogan could focus his attention on Carroll County, which is first in the state in graduation rates but is experiencing a major rise in crime, but tellingly, the county is 91 percent white and voted for him in 2012.