US lifts laptop restriction for flights from Abu Dhabi 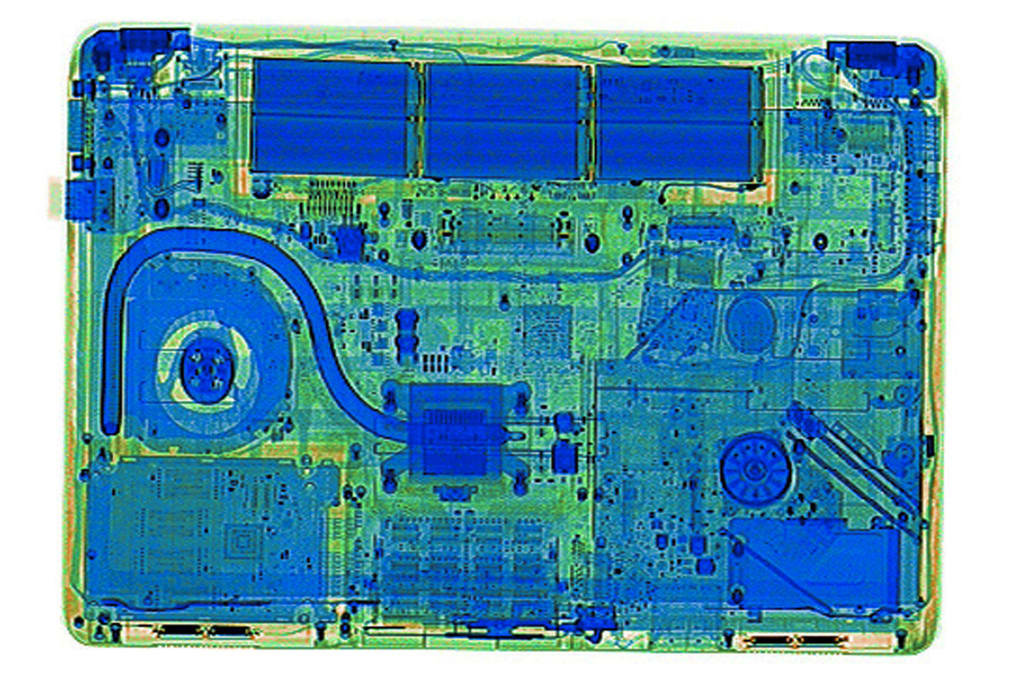 WASHINGTON, July 2 (Reuters) - The United States on Sunday lifted a ban on laptops in cabins on flights from Abu Dhabi to the United States, saying the United Arab Emirates' Etihad Airways had put in place required tighter security measures.

Etihad Airways welcomed the decision, and credited a pre-clearance facility at Abu Dhabi International Airport where passengers clear U.S. immigration before they land in the United States for "superior security advantages" that had allowed it to satisfy U.S. requirements.

Etihad is the only airline that operates direct flights from Abu Dhabi to the United States.

In March the United States banned laptops in cabins on flights to the United States originating at 10 airports in eight countries - Egypt, Morocco, Jordan, the United Arab Emirates, Saudi Arabia, Kuwait, Qatar and Turkey - to address fears that bombs could be concealed in electronic devices taken aboard aircraft.

Britain quickly followed suit with a similar set of restrictions.

Last week, the United States unveiled security measures for flights to the country designed to prevent the expansion of the ban to more countries that could cause major logistical problems and deter travel.

Etihad Airways operates 45 flights a week between Abu Dhabi and the United States, the company said.

Dubai-based Emirates, the largest international airline by passenger traffic and a rival to Etihad, said in April it was cutting flights on five U.S. routes due to reduced demand, after a travel ban imposed by President Donald Trump and the laptop ban. (Reporting by Yeganeh Torbati and David Shepardson in Washington and Alexander Cornwell in Dubai; Editing by Phil Berlowitz)

More from AOL.com:
US unveils enhanced airline security plan to avoid laptop ban
Woman feared for son's life after he passed out on hot airplane: 'The worst moment of my life'
TSA considers forcing you to take books out of your carry-on luggage