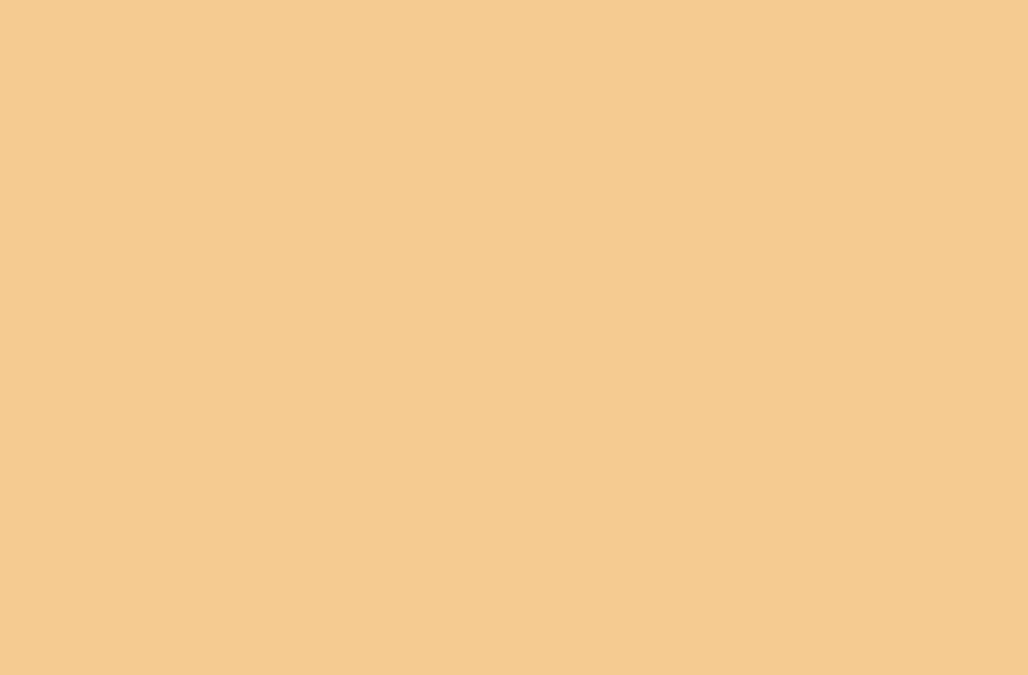 Millennials are blamed for ditching mainstays and ruining everything, like 9-to-5 workdays, traditional relationships and Big Macs. But they still love libraries, even in the information age.

The Pew Research Center asked Americans if they had visited a public library or bookmobile in the past year. Just over half of 18-to-35-year-olds said they'd been at least once.

That's compared with 45 percent of Gen Xers and 43 percent of baby boomers.

SEE MORE: The Human Library Movement: Where People Are The Books To 'Read'

Although many millennials attend college, the survey focused on public libraries, not on-campus academic libraries.

Although millennials might be more likely to visit public libraries, that doesn't mean they find them as useful as older generations do.

In another Pew study, Americans under 25 said if their library closed, it would have less of a community impact than older adults thought it would.

More from Newsy:
President Trump Is Getting Serious About Exploring Space
PayPal Founder Invests $100,000 To Bring Back The Woolly Mammoth
SpaceX Just Beat Its 2016 Launch Record — And It's Only June