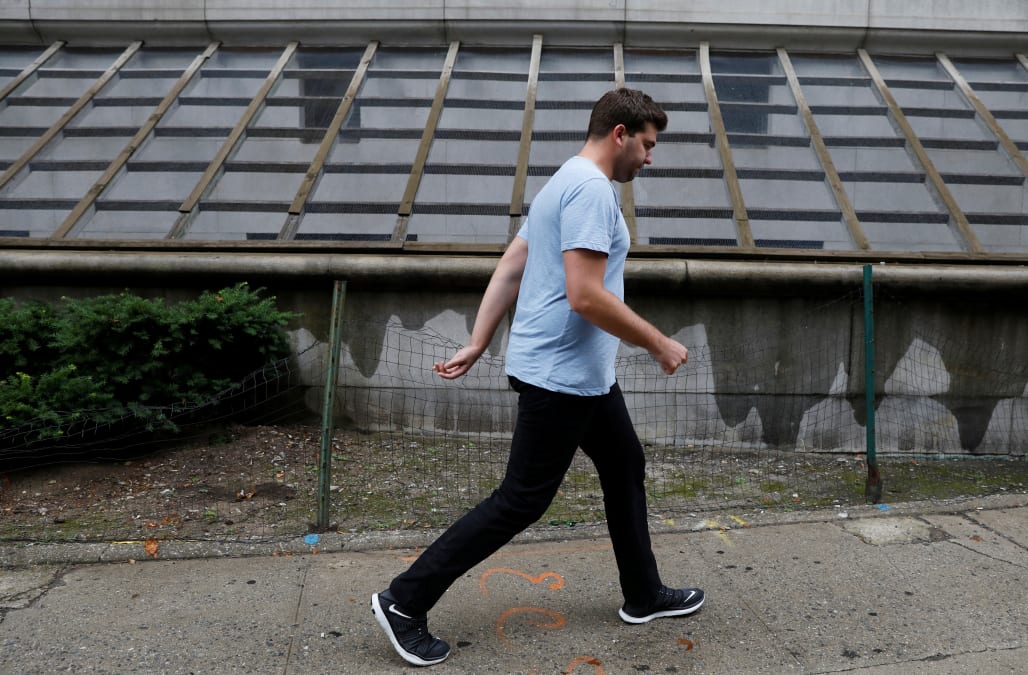 Billy McFarland, one of the organizers of the failed Fyre Festival, has been released from jail on a $300,000 bail after his Friday arrest on charges of wire fraud.

The New York Times reports that McFarland appeared before a magistrate judge in Manhattan on Saturday with a public defender.

Also Read:Fyre Festival Email Leak: 'No One Is Eating So Therefore No One's Pooping'

Public defenders are usually "reserved for defendants with limited assets," says the Times. However, as the founder and CEO of Fyre Media, McFarland's assets are hardly limited. The Times says the 25-year-old executive lives in a swanky Manhattan penthouse apartment (priced at $21,000 a month) and drives a Maserati.

But McFarland's public defender, Sabrina P. Shroff, told the Times that her client's past lawyers "had not been paid enough to continue to represent him."

McFarland has been in trouble since the April implosion of his inaugural Fyre Festival. Rich patrons spent tens of thousands of dollars for the event, expecting a luxury getaway on a private island in the Bahamas, only for their private jets to touch down in what many called a disaster area. Instead of plush cabanas, they were set up in "disaster relief tents," and their gourmet food took the form of cheese sandwiches and wilting lettuce.

The failed event caused a PR meltdown, several lawsuits, and an FBI investigation.

McFarland's next court appearance is set for July 31.