Venus Williams speaks out for the first time since fatal car crash: 'I am devastated' 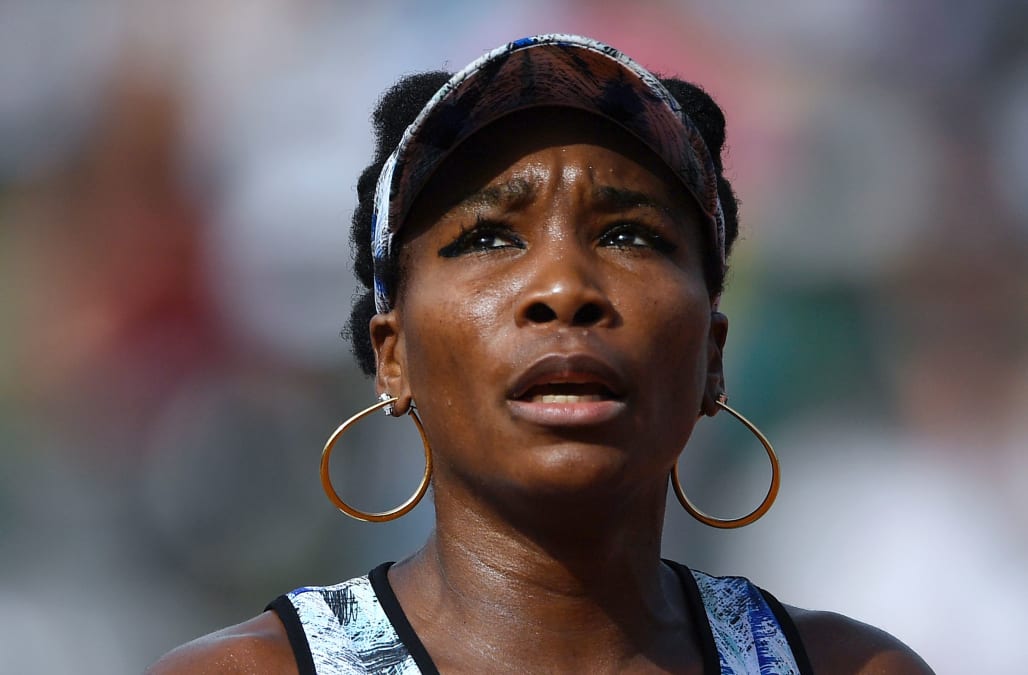 Venus Williams breaks her silence after being involved in a fatal car crash.

The 37-year-old tennis pro writes that she's "devastated" in a Facebook post shared on Friday. Williams' collision, which happened on June 9, sent a 78-year-old man, Jerome Barson, to a hospital in Palm Beach Gardens, Florida, where he reportedly died 14 days later.

"I am devastated and heartbroken by this accident," Williams wrote. "My heartfelt condolences go out to the family and friends of Jerome Barson and I continue to keep them in my thoughts and prayers."

According to a police report, obtained by TMZ, Williams was trying to make it through an intersection when she was T-boned by Barson's wife, who did not have enough time to stop before Williams cleared the lane. Barson reportedly suffered head trauma and was in the ICU for two weeks before he passed away. Meanwhile, his wife survived and reportedly suffered broken bones and other injuries.

Williams' attorney, Malcolm Cunningham, told ET in a statement that Williams, "entered the intersection on a green light" when Mrs. Barsons crashed into her. Adding, "Authorities did not issue Ms. Williams with any citations or traffic violations. This is an unfortunate accident and Venus expresses her deepest condolences to the family who lost a loved one."