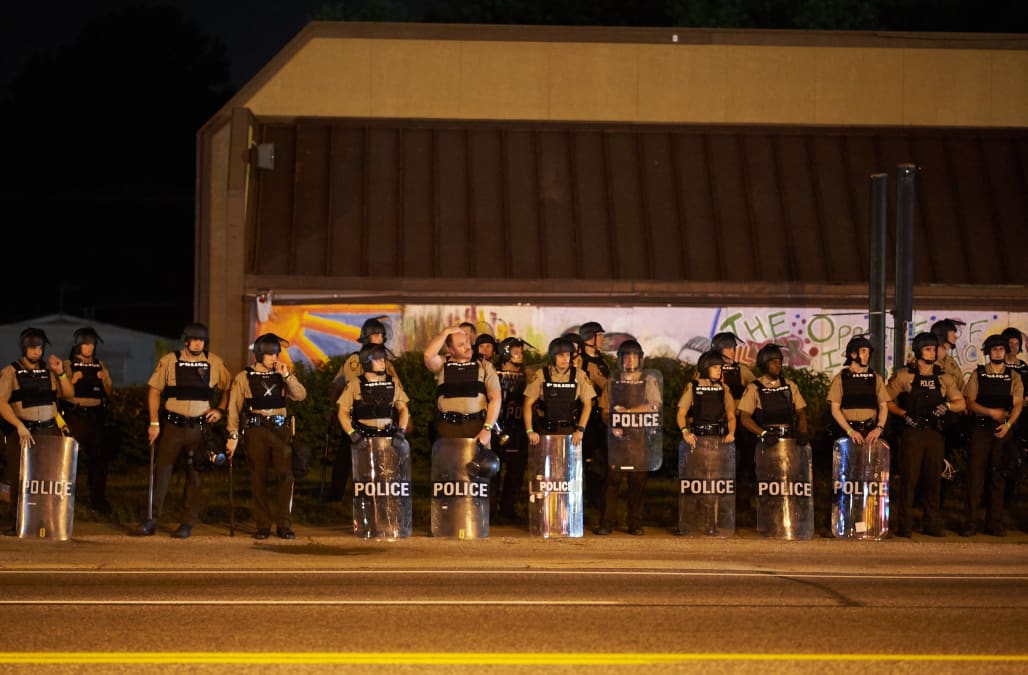 (Reuters) - Police officers across the United States shot 492 people dead in the first half of 2017, on track to approach 1,000 such incidents for the third year in a row, the Washington Post reported on Saturday.

The Post, which has been tracking all fatal shootings by police since 2015, said the tally on June 16 of this year was identical to last year's count.

The paper said that since 2015 it had found twice as many police shootings than those recorded by the Federal Bureau of Investigation.

"These numbers show us that officer-involved shootings are constant over time," Geoffrey Alpert, a criminologist at the University of South Carolina, told the Post. "Some places go up, some go down, but its averaging out. This is our society in the 21st century."

The Post began its tracking project following the fatal police shooting of 18-year-old Michael Brown in Ferguson, Missouri, in August 2015.

Brown is one of a series of black men killed by law enforcement over the past three years that have sparked a national debate over racial bias in the U.S. criminal justice system.