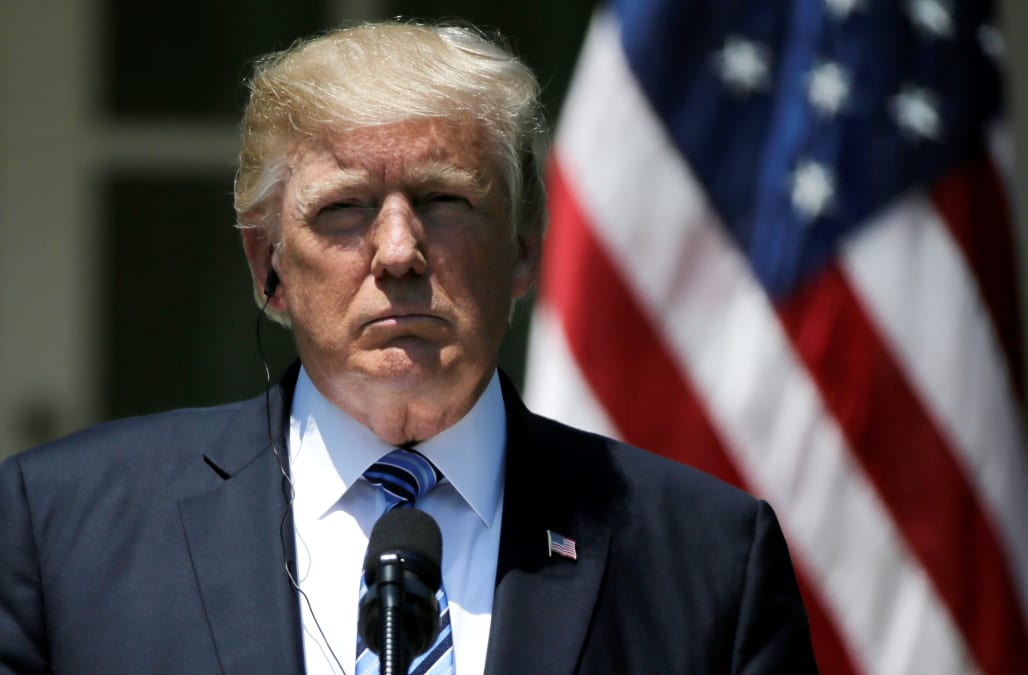 Breaking with tradition held through most of the past decade, President Trump's White House failed to recognize June as LGBT month.

Bill Clinton was the first president to declare June as LGBT Pride month in 2000, and that tradition was continued over the past eight years under President Obama. However, in between, when George W. Bush was in office, he did not continue this tradition.

The decision comes as a surprise given some members of Trump's administration officially referencing it, including daughter Ivanka, and given his continuous statements in support of the LGBT community during his campaign.

Last June he said he would be a better ally for the community, tweeting, "Thank you to the LGBT community! I will fight for you while Hillary brings in more people that will threaten your freedoms and beliefs."

Last week Senator Sherrod Brown led the first ever Senate Resolution recognizing June as LGBTQ month in response to the White House's silence on the subject. He was joined by 23 senators in supporting the resolution.

More from AOL.com:
LGBT activists on Trump's impact: 'We are at war'
Trump called out for not proclaiming June as 'Pride Month'
FBI employees sport 'Comey is my homey' t-shirts on family day