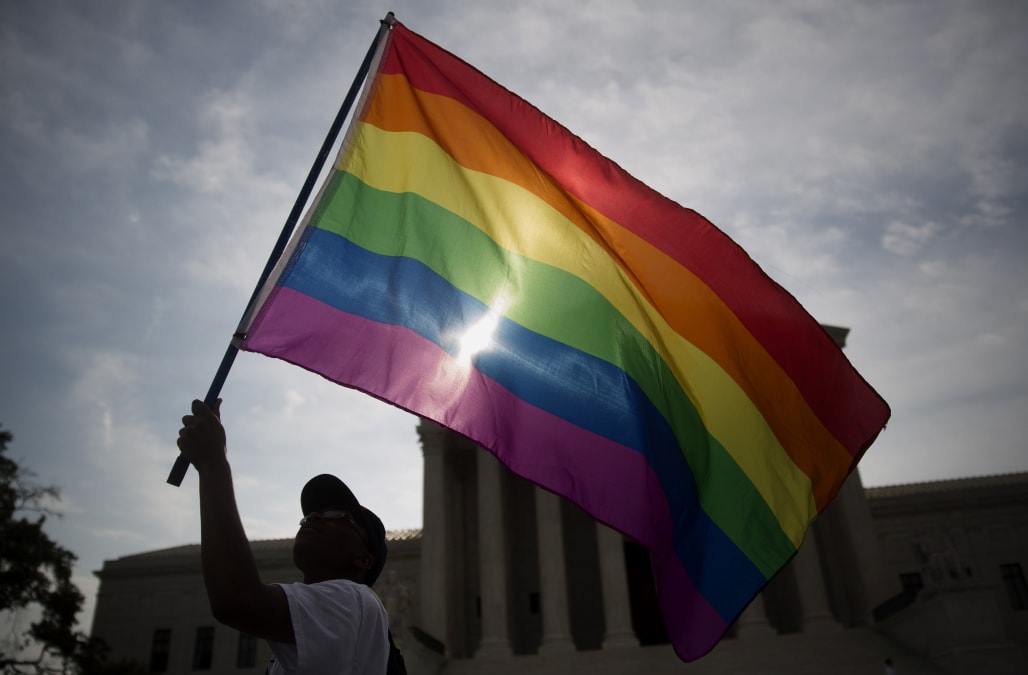 At the time, same-sex marriage wasn't legal under Texas' constitution. The two men argued the city of Houston was giving taxpayer money to "illegal activity."

A Texas court issued an injunction on Houston's same-sex benefits. But in 2015, when the U.S. Supreme Court ruled that states have to allow same-sex marriage, an appeals court overturned that injunction.

Now, Texas' Supreme Court has thrown out that ruling. It says even though the U.S. Supreme Court ruled that states have to recognize same-sex marriages, the ruling doesn't specify that individual cities and governments are required to extend tax-funded benefits to those couples.

LGBTQ advocacy groups argue the 2013 case's plaintiffs are trying to dampen the U.S. Supreme Court decision. The case will now go back to the trial court to reconsider.