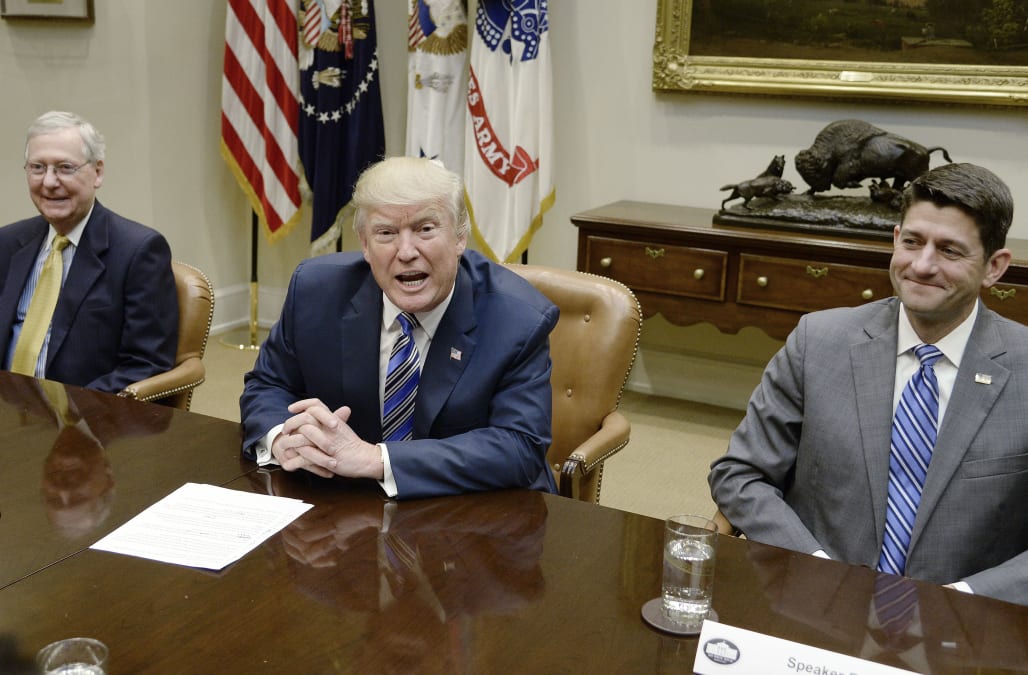 President Trump took another aim at one of his frequent Twitter targets on Saturday.

He tweeted, "I am extremely pleased to see that @CNN has finally been exposed as #FakeNews and garbage journalism. It's about time!"

In response, CNN's Jake Tapper posted a series of tweets, noting, "More than 10% of tweets fr @realDonaldTrump as president have been attacking journalists. Far fewer discussing troops, opioid crisis, Syria, North Korea, Assad, punishment of Russia for election interference, how to deal with debt/deficit, famine in Africa, education, plans to rebuild US crumbling infrastructure, tweets specifically using the word 'jobs,' what to do in Ukraine, crisis in Venezuela..."

Tapper continued, "attacking media does nothing for the troop in harm's way, the hungry child in Appalachia or inner city, the unemployed factory worker."

While Trump didn't provide specifics in the Saturday tweet, it comes days after CNN retracted a story that connected a Trump ally to the Russia probe.

Trump had tweeted earlier on the topic as well, "Wow, CNN had to retract big story on 'Russia,' with 3 employees forced to resign. What about all the other phony stories they do? FAKE NEWS!"