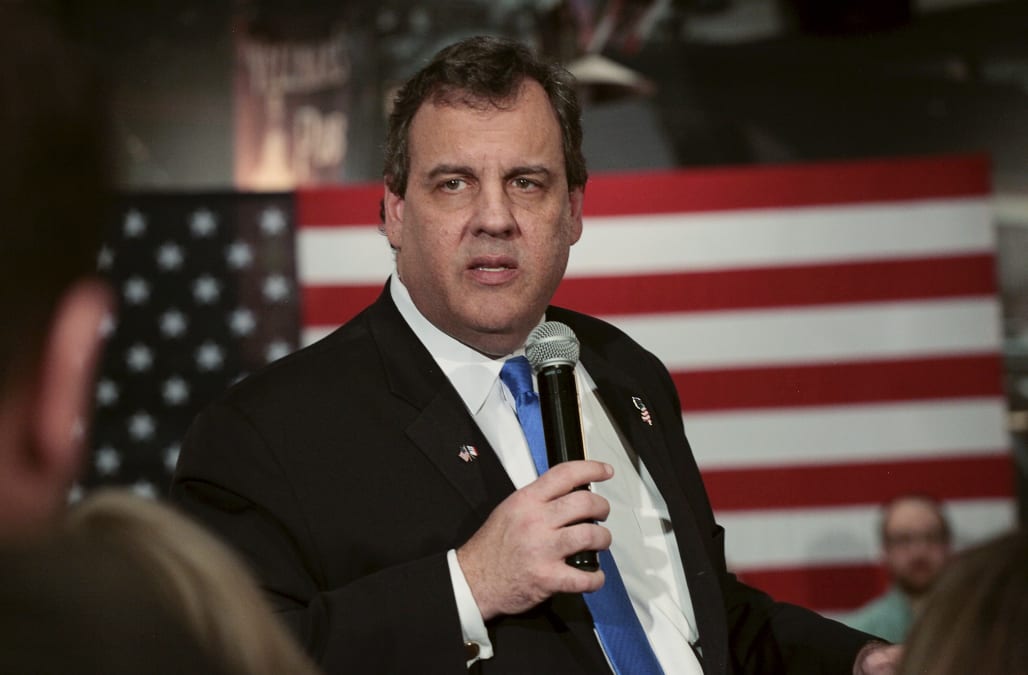 ATLANTIC CITY, N.J., July 1 (Reuters) - New Jersey's government shut down on Friday at midnight when legislators failed to pass a budget before a July 1 deadline amid a standoff over a plan to take money from the state's biggest health insurance company.

That measure, being pushed by Governor Chris Christie in a search for money to fund drug addiction services, was tied to a budget bill that passed the Senate on Thursday but has not gained enough support to clear the Assembly.

During the shutdown, state police, prisons, child welfare services, NJ Transit and other health and safety operations will continue to function, Christie said in an executive order signed in Trenton just before midnight.

But all state parks will be closed, an unwelcome prospect for residents celebrating the Fourth of July holiday on Tuesday. A number of other state services, including obtaining birth and marriage certificates, will halt.

The shutdown could be short-lived, however, as Christie called a special legislative session for 11 a.m. ET on Saturday to continue working on a deal.

At issue is a push by the governor to force the non-profit insurer Horizon Blue Cross Blue Shield to spend some of its billions in reserves on public health services or return money to subscribers.

Assembly Speaker Vincent Prieto, a Democrat, said the Horizon plan was "bad public policy" that was introduced at the last minute and should not be considered until after a budget passed.

"None of this should be tied to the budget," he said during a televised afternoon press conference. "The budget is a document that already has been vetted ... nothing should be held hostage."

The governor, however, blamed Prieto for the impasse, saying there should be a "change in transparency" at Horizon.

Christie, who has the lowest approval rating of any governor in New Jersey's history, said he would strip from the budget about $150 million in school funding and other items previously agreed with Democrats unless the Assembly passed the Horizon bill.

All 80 of the Assembly's seats are up for re-election in November, when New Jersey will also elect a new governor to replace Christie, who is in his eighth and final year as governor.

The new governor will inherit the state's gaping public pension shortfall, which has contributed to 11 credit downgrades during Christie's tenure. New Jersey's credit rating is now the second lowest in the United States, above only Illinois. (Reporting by Elinor Comlay in Atlantic City; Editing by Hilary Russ and Stephen Coates)