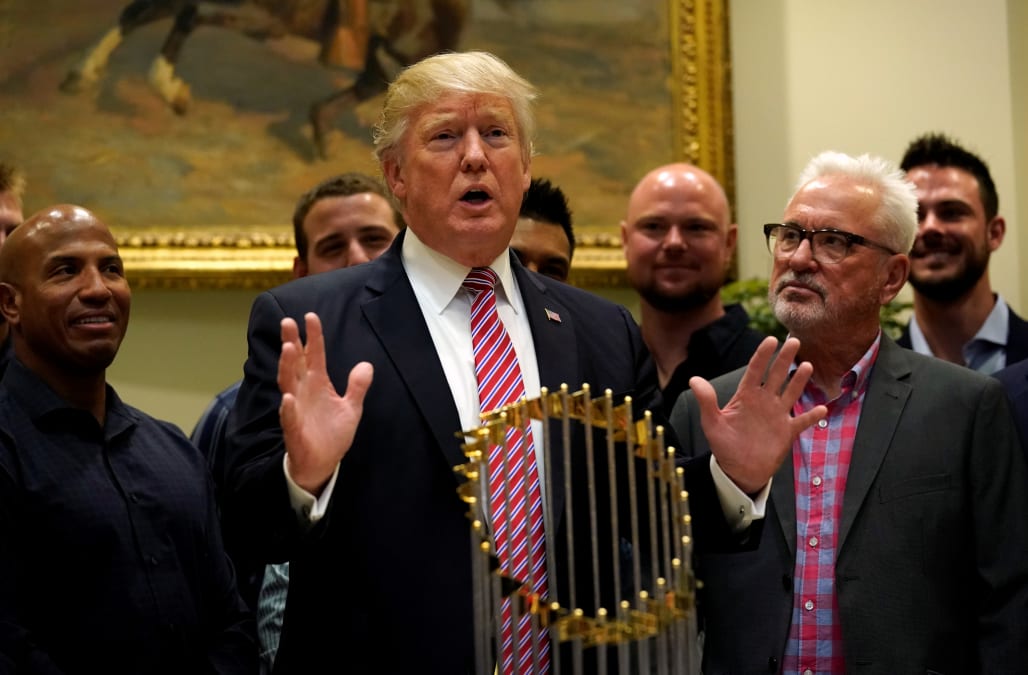 If Republican Senators are unable to pass what they are working on now, they should immediately REPEAL, and then REPLACE at a later date!

Republican efforts to forge a deal were complicated on Thursday by a Congressional Budget Office report that said the Senate proposal would cut spending on government Medicaid for the poor by 35 percent come 2036.

"If Republican Senators are unable to pass what they are working on now, they should immediately REPEAL, and then REPLACE at a later date!" Trump wrote in an early morning Twitter post.

U.S. Senator Ben Sasse, a Republican who has often clashed with Trump, welcomed the suggestion. Sasse said this week he was not satisfied with the Senate healthcare legislation.

We are agreed. We need to break the logjam.https://t.co/b9eLmMolcshttps://t.co/GrzRt8VASH

Trump promised as a presidential candidate to do away with the Affordable Care Act but crafting a plan acceptable to Republicans, who control both chambers of Congress, has proven easier said than done.

More from AOL.com:
Trump admits that Senate Republicans may not pass Obamacare repeal bill, 'and that's okay'
'Trump doesn't bring us any votes': Trump appears to be losing influence on health care
Trump has reportedly asked his aides to come up with 'deliverables' he can offer to Putin in their big meeting