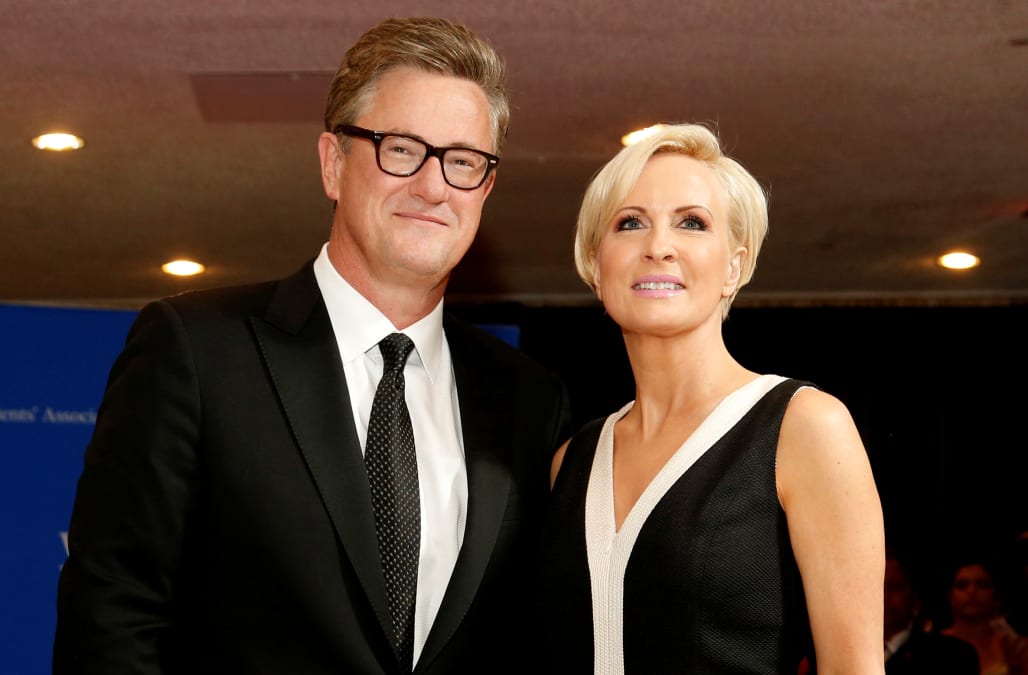 Mika Brzezinski and Joe Scarborough aren't taking President Trump's vicious tweets lying down saying "Donald Trump is not well" in both a Washington Post op-ed and on their morning show.

President Trump blasted their show Thursday, called Brzezinski "crazy" and "low IQ," Scarborough a "psycho," and made it seem the pair ingratiated themselves with him while Brzezinski bled from a facelift.

In the Washington Post column entitled "Donald Trump is not well," the pair criticized Trump's behavior.

"America's leaders and allies are asking themselves yet again whether this man is fit to be president. We have our doubts, but we are both certain that the man is not mentally equipped to continue watching our show, 'Morning Joe.'"

Trump has an "unhealthy obsession" with their show, they write, and should keep his 60-inch-plus flat-screen TV tuned to Fox and Friends."

The pair asserts it wasn't them who repeatedly asked to attend Trump's New Year's Eve party, but rather him.

"Mr. Trump also claims that Mika was 'bleeding badly from a face-lift.' That is also a lie." Indeed photographic evidence from two journalists show how she looked during the night in question.

On Morning Joe, Mika said, "I had my chin tweaked. The skin under my chin. I'm pretty transparent about what I do and I think it looks awesome."

And they conclude writing, "More significant is Mr. Trump's continued mistreatment of women. It is disturbing that the president of the United States keeps up his unrelenting assault on women."

More from AOL.com:
One photo throws cold water on Trump's claim that Mika Brzezinski was 'bleeding' at Mar-a-Lago from a face-lift
Ann Coulter shreds Sean Hannity: 'He would endorse communism' if Trump did
The New York Times used a full page to print all of 'Trump's lies' since taking office