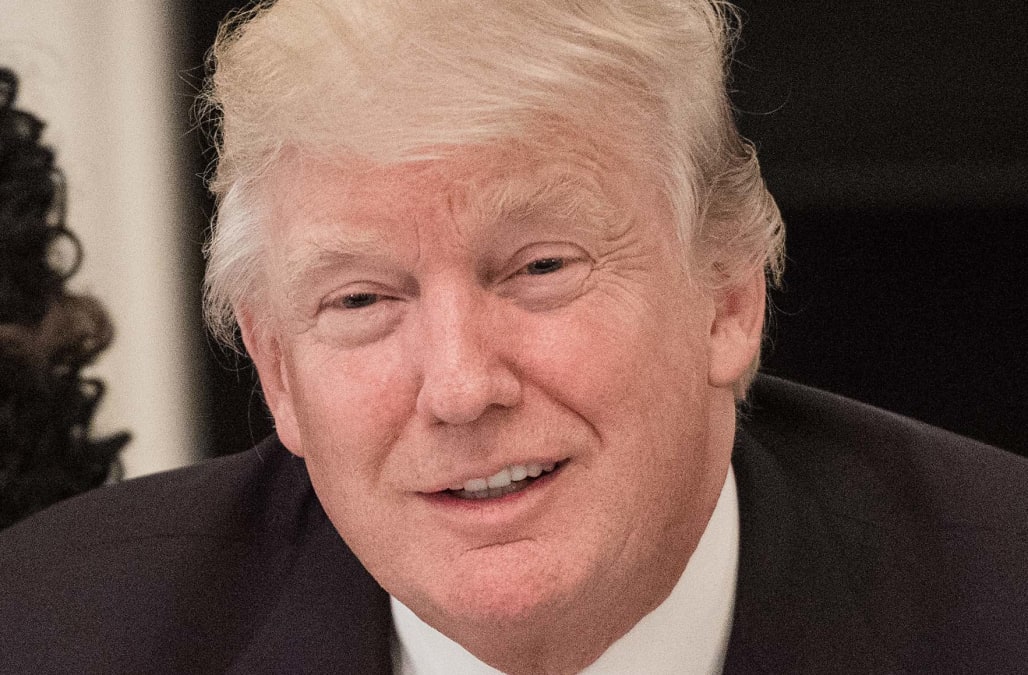 Is President Trump thinking about suing CNN? During a speech at a fundraiser on Wednesday night he apparently said that it would "be fun" to do so.

According to audio from the event obtained by the Intercept, Trump sent a barrage of insults CNN's way in a roughly two-minute rant during his speech.

"Boy, did CNN get killed over the last few days." "These are really dishonest people. Should I sue them? I mean, they're phonies."

He even asked if there was a lawyer in the house.

'But as far as I'm concerned, I love it. If anybody's a lawyer in the house and thinks I have a good lawsuit — I feel like we do. Wouldn't that be fun?"

Trump's feud with CNN began all the way back during his 2016 campaign where he began calling the news outlet among other things "Fake News."

SEE ALSO: Trump's considering a tariff that could put the economy on a path to 'global recession'

But the rivalry reached a new level when CNN just recently had to retract a story about a Trump ally tied to a Russia-related investment fund after the article was not fully vetted.

Along with the retraction, three CNN journalists were forced to resign.