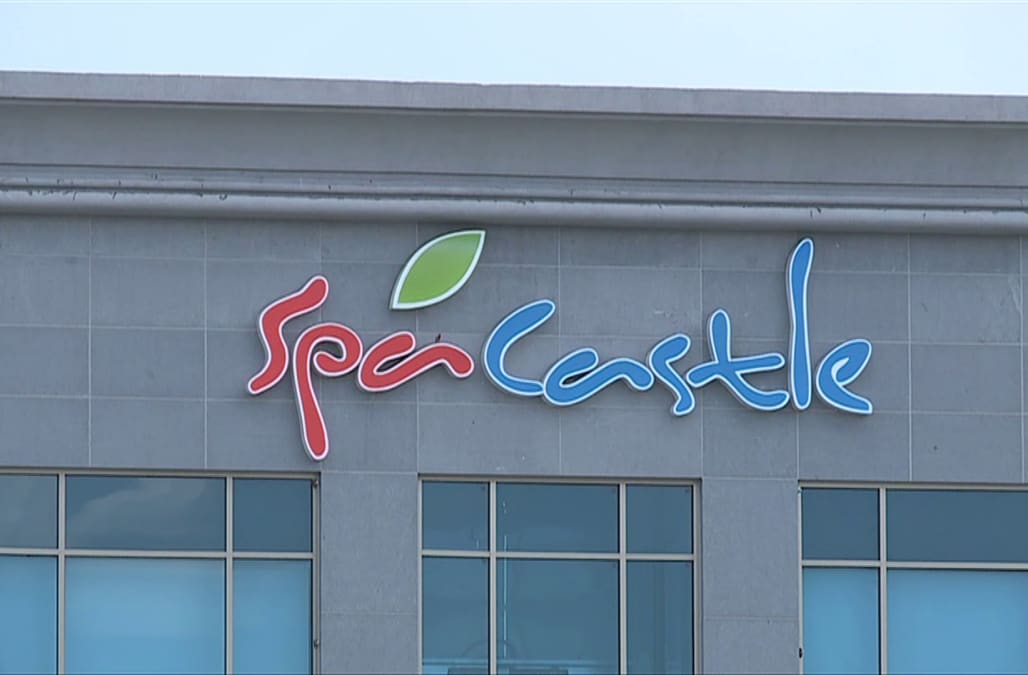 CARROLLTON (KDAF) -- Spa Castle in Carrollton markets itself as a family-friendly place to unwind and relax, but recent and disturbing allegations have some of their female clients feeling anything but royal.

Attorney Geoff Henley says the establishment has a reputation of "...the Wild Wild West as opposed to something serene, tranquil, and controlled."

Henley has filed a lawsuit claiming Peeping Toms are lurking at Spa Castle, and it's allegedly the spa's own staff.

He says four women have stepped up claiming that on different occasions, they've witnessed workers creep into the ladies' locker room and taken pictures of them naked.

"They absolutely worry that they're going to see something on social media pop up of them naked," Henly added.

One of the victims says she was basically held hostage in a bathing stall by two male workers. The lawsuit also claims men and women meet up in the pools and saunas to have sex. Victims allege when they went to Spa Castle management about all of this, they were told to "send an email."

NewsFix reached out to Spa Castle to get their side of the story, but they told us they didn't know about the lawsuit.

Henley is moving forward in hopes of getting other possible victims to come forward, too. The suit also seeks over $1 million in "unspecified damages" for these women.

"They're terrified, they've been having nightmares," Henley added.