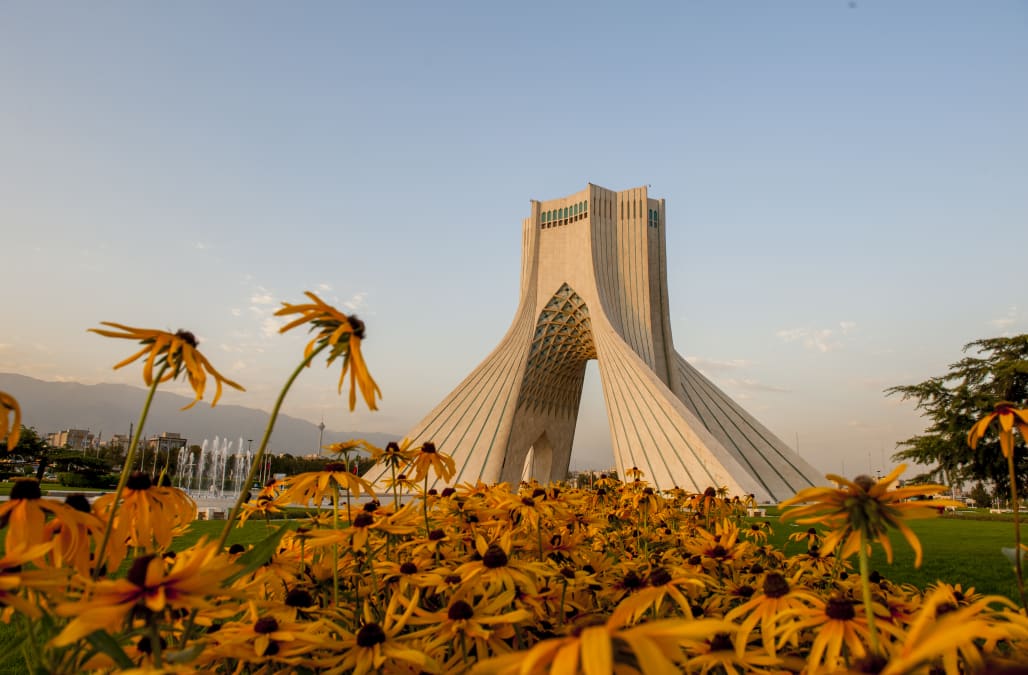 Iran apparently just broke a country heat record and may have tied the world record for the most extreme high temperature.

According to Weather Underground's website, the temperature in Ahvaz rose to 129.2 degrees Fahrenheit at around 5:00 p.m.

The Washington Post says a historian for the website found only Mitribah, Kuwait in 2016 and Death Valley, California in 2013 previously held the hottest modern record.

Death Valley actually recorded a temperature of 134 degrees Fahrenheit in 1913, but that record has been called into question with Weather Underground's historian saying it is "essentially not possible from a meteorological perspective."

To keep the record, it will have to be reviewed by the World Meteorological Organization.

A 2016 National Academy of Sciences reports claims that the worsening heatwaves are most easily connected to human-caused climate change.

Another 2015 study published in the journal Nature Climate Change said, by the end of the century, because of climate change, the Middle East may become too hot for human survival.

Don't worry though because apparently a "cold front" is expected to come through on Friday bringing a cool 119 degrees in Ahvaz.

More from AOL.com:
If you live in the South, climate change could kill your economy
Before-and-after images show what major US cities could look like in 2100
In 1943, a farmer's cornfield suddenly sprouted a 1,300-foot volcano