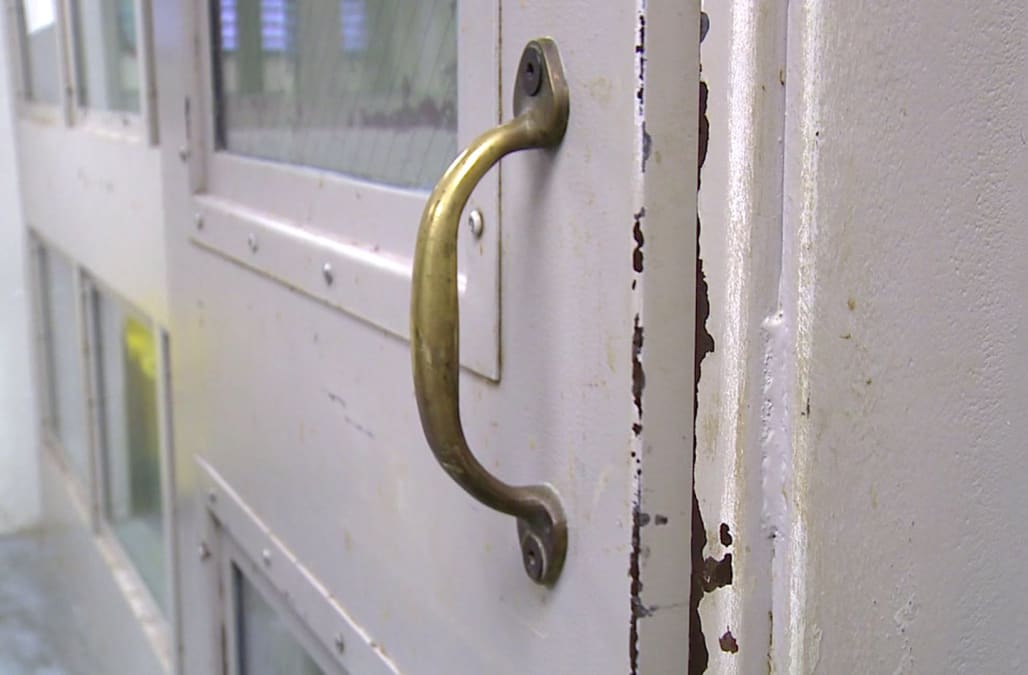 CLEVELAND (WJW) --The FOX 8 I TEAM is investigating new security concerns inside the Cuyahoga County Jail after an inmate popped the lock of another prisoner's cell using a comb.

It happened in the same area of the jail where we saw inmates pop locks with potato chip bags.

Months ago, the I TEAM showed you video recorded by corrections officers showing inmates opening locks from inside some cells with snack bags.

Now the county confirms, this week, an inmate opened another prisoner's cell from the outside using a comb, somehow working open the lock.

Then investigators found those two inmates fought. And now, 6 inmates are facing discipline. That includes the two involved in the fight and others believed to be involved in planning what happened and distracting corrections officers.

After the videos surfaced of the doors unlocked from the inside, county officials said they checked locks and made repairs.

Now, even though a prisoner opened a lock from the outside with a comb, we're told jail administrators do not see a larger safety issue. They believe the inmate, in this case, simply took advantage of how all of the locks are made.

However, the union for the corrections officers won't settle for that. The union plans to press the matter to be investigated more thoroughly. Union leaders say this raises new concerns about safety for both guards and prisoners inside the lock-up.

Oddly, a county spokesperson said the inmate with the comb who opened the other guy's cell actually got that comb from the other inmate so that the two could fight.