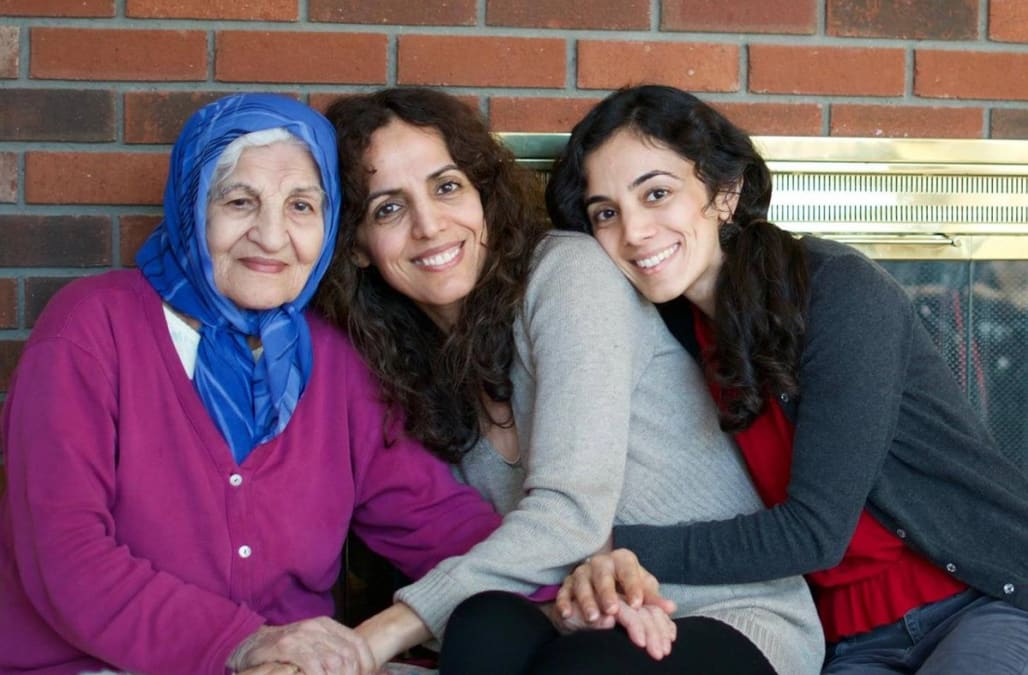 With the Supreme Court's decision to allow some of President Trump's travel ban to take effect, some are using a specific part of the ban to troll the president on Twitter.

Using the hashtag #GrandparentsNotTerrorists users on the social media platform calling out the limited travel ban which blocks a lot of travelers from six majority Muslim countries from entering the U.S. for 90 days.

The ban states that nationals from the six countries are allowed to come into the country if they have a quote, "bona fide" relationship with a person in the U.S., like a parent, spouse, child, Daughter or son-in-laws and siblings.

But grandparents, grandchildren or other extended family aren't allowed.

And of course people took to twitter, one saying, "This is my lovely grandma. Donald Trump does she look like a terrorist to you?"

And another, "Hey Donald Trump does my grandpa look dangerous to you?" And finally this one, "Not a terrorist. A grandmother."