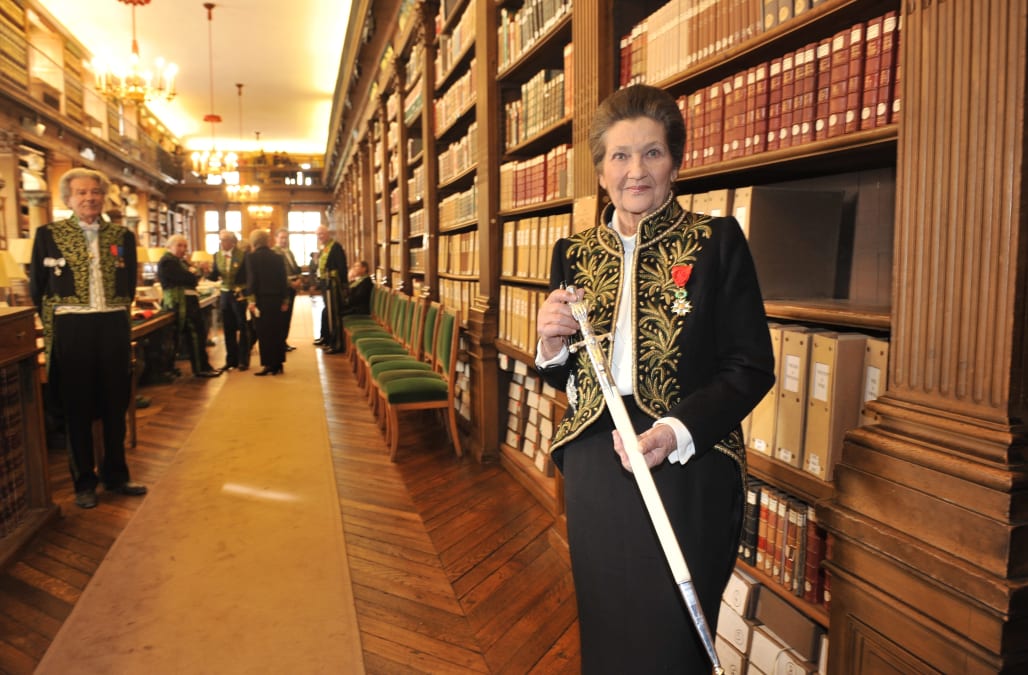 PARIS (Reuters) - Simone Veil, a French politician and Holocaust survivor who secured the legalization of abortion in France in the 1970s, died at her home in Paris on Friday, her family said. She was 89 years old.

A Jewish survivor of a Nazi death camp at Ravensbruck with the prisoner number 78651 tattooed on her arm, she was a fervent European and fighter for civil liberties, becoming the first directly elected president of the European parliament in 1979.

Although out of the national limelight since 2007 when she left her seat at France's top constitutional court, she commanded wide respect across the political spectrum and remained among the most popular politicians in opinion polls.

"May her example inspire our fellow countrymen, who will find in her the best of France," Macron said in a message to the family.

Her concentration camp experience turned her into a passionate advocate of European union but she was best known in France for legalizing abortion when she was health minister in 1974 under then President Valery Giscard d'Estaing.

Virtually unknown when she joined the cabinet, she fought doggedly against a hostile parliament and divided public opinion to push through a bill that became known as "the Veil Law", making France the first mainly Roman Catholic country to legalize abortion.

She was born Simone Jacob in Nice, on the Riviera, on July 13, 1927. Her whole family was arrested by the Germans during World War Two. Her father, mother and brother died in concentration camps.

After the war, she studied law at Sciences Po in Paris and became a magistrate, winning honorary degrees from the U.S. Princeton university and Israel's Weizmann Institute.

She was married to Antoine Veil, a prominent businessman who led several leading companies and died in 2013. They had three sons.