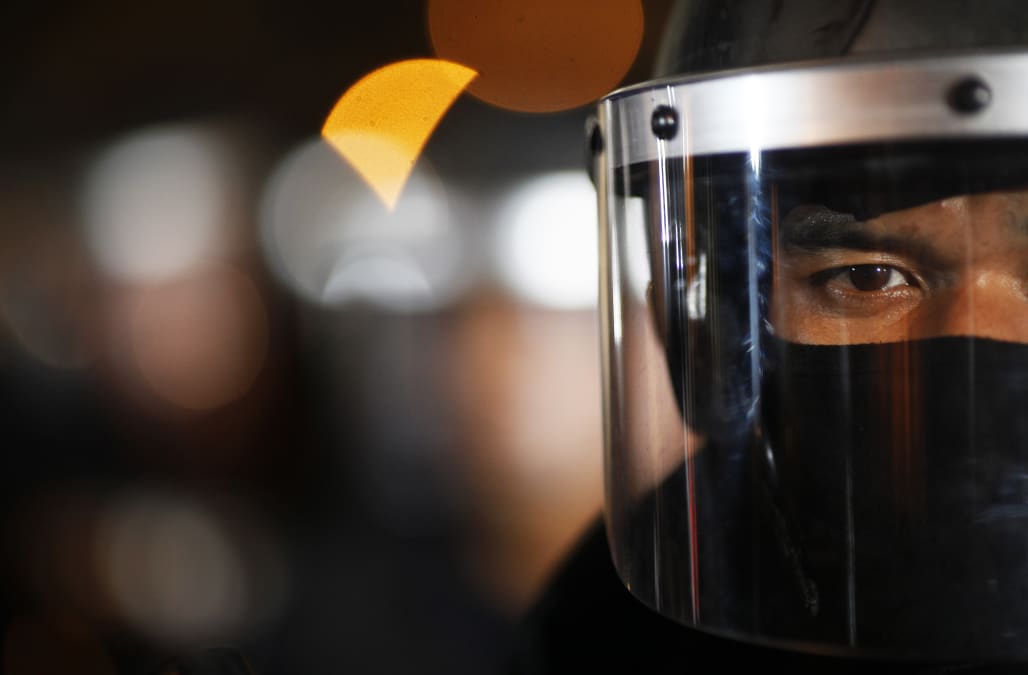 An evil "ghost" has reportedly been terrorizing villagers in Thailand for quite some time, and now they are calling on Royal Thai Police Force officers to make the haunting stop.

Residents in the tiny town in the Amnat Charoen province claimed the evil spirit, known as "phi pob," has been scaring villagers for months, the BBC reported, citing local media.

Leaders of the village asked the police to "strengthen civilian morale, prevent panic and boost residents' confidence in living their daily lives."

Authorities boosted their presence in the village and said they are working to get the spirit out of the area. It's not clear what exactly they are doing to make that happen.

Phi pob has the ability to possess townspeople and create miscellaneous chaos in the village, thai folklore states. The spirit appears in "Baan Phi Pob," a Thai movie franchise.