Church bus driver charged with rape of a child 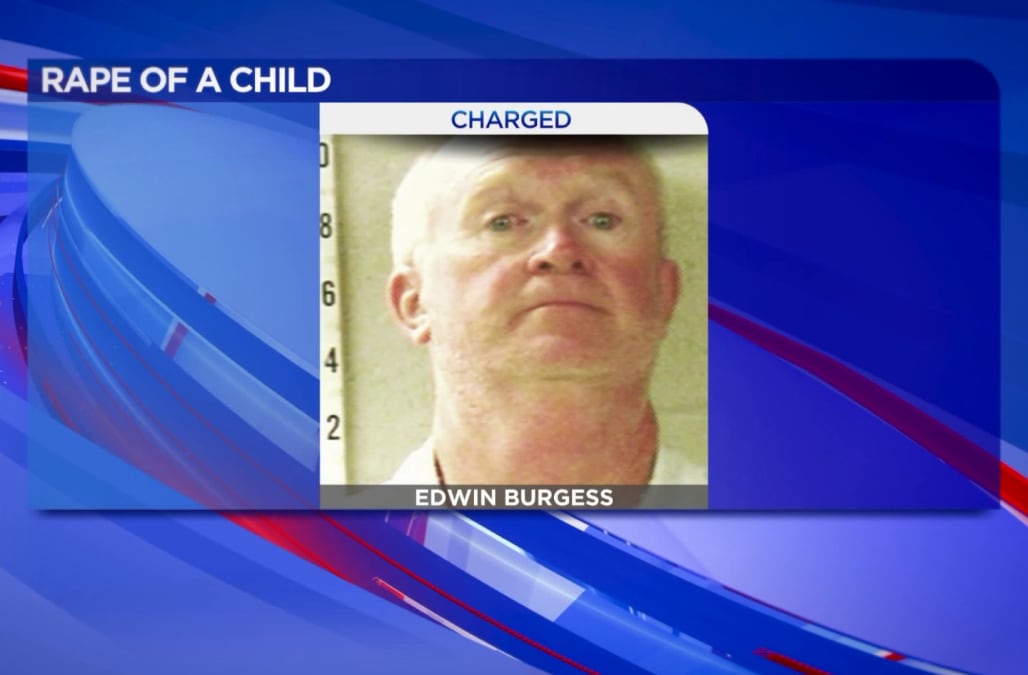 COVINGTON, Tenn. (WREG) -- Covington police said a church bus driver is locked up for raping a 10-year-old girl inside the church basement.

Edwin Burgess is facing aggravated child battery and rape of a child. He was arrested Wednesday night.

Police said the 54-year-old drove the bus and worked for Christian Central Church.

On Sunday, two 10-year-old girls told police they were at the church when Burgess asked them to play truth or dare.

They said Burgess then dared the girls to urinate in front of him and also dared them to ride naked on the bus.

"Someone given the responsibility to have children in their possession and then for them to take advantage, I think is utterly disgusting," said Ricky Davis.

He and other parents in Covington were disturbed hearing what happened, especially since investigators report Burgess may have been raping one of the girls since January.

They took that child to Memphis to get a rape kit.

No one was at the church when we stopped by or answered our calls.

Police said one of the girl's friends, a 9-year-old, told her mom what was happening.

Authorities said it's possible there are other victims.

"In today's day and age with the advent of social media a person charged with these crimes is often convicted in the court of public opinion before all the facts of the case are brought to light. The attorneys of Gray Huffman Butler stand ready to seek justice for Edwin in this difficult time."