Best and worst times to travel, don't get stuck in July 4th traffic 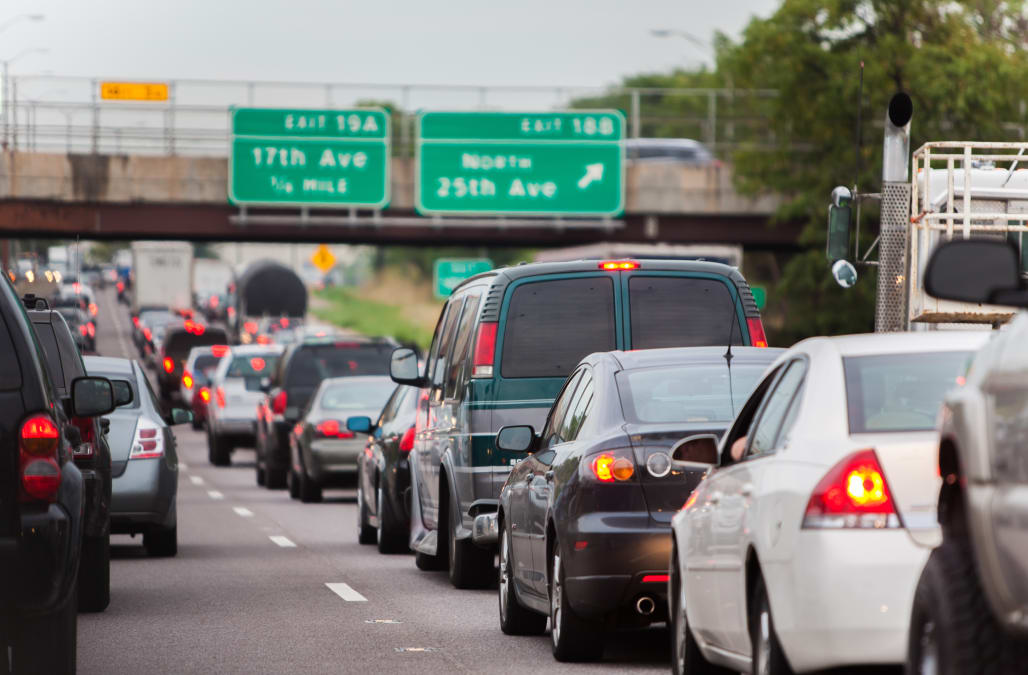 Barbecue, fireworks and the beach are Fourth of July staples.

However, there are two things that can totally ruin your holiday weekend: rain and traffic.

One of them isn't in your control and, despite the estimated 44 million people expected to be driving between Friday and Tuesday, avoiding traffic can be easy if you know the right times to hit the road.

Inrix studied data from previous years and did some predicting.

RELATED: 13 US cities with the worst traffic

If you're driving out of the NYC area, it's best to leave Saturday morning instead of Friday.

If you must leave Friday, leave in the early morning before 8:00 a.m. and drive back Monday night. You'll save yourself hours of July 4th traffic.

Those driving out of LA should avoid Friday between 1-6:00 p.m.

If you're driving around LA toward Santa Monica expect Saturday and Sunday to be rough. Opt for a Friday or Monday beach day instead.

Fox News reports Chicago will have extreme delays starting with the rush hour commute on Friday.

Avoid it altogether and leave Thursday night. A Tuesday morning return looks better than the afternoon but Wednesday should be clear.

If you're heading into Houston, Saturday afternoon and evening are expected to be clear.

More from AOL.com:
Study finds US city with the worst drivers
TSA finds 20-pound lobster in passenger's luggage at Boston airport
TSA considers forcing you to take books out of your carry-on luggage