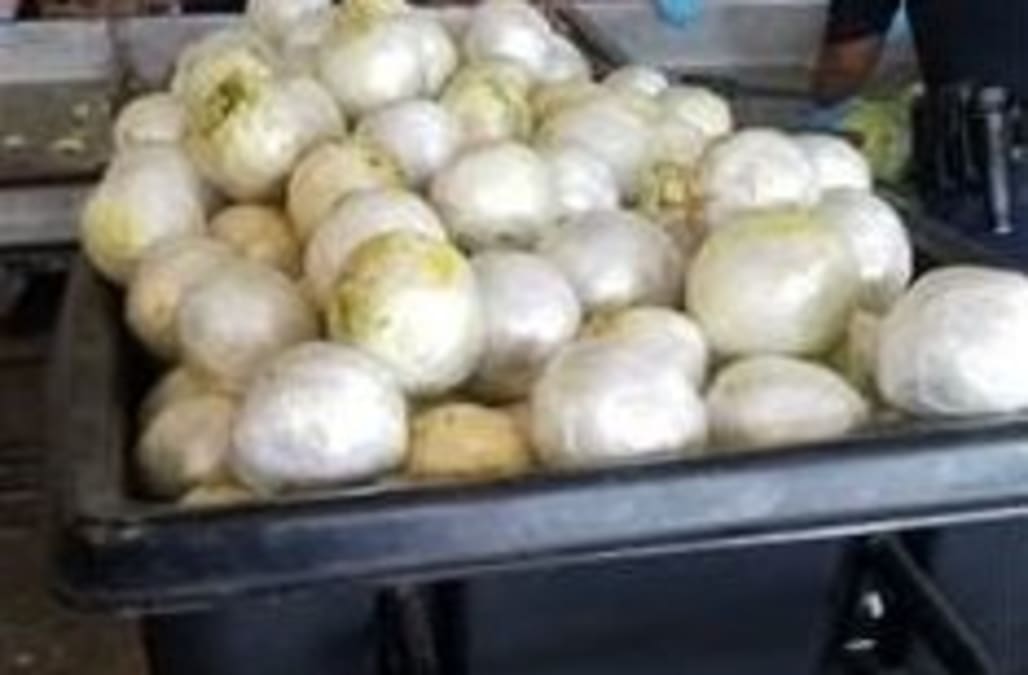 That might have been what officers at U.S. Customs and Border Protection in Texas where thinking when a truck load of lettuce tried passing through inspection.

Disguised inside the veggies was almost $800,000 of weed.

According to a statement by the CBP, the lettuce and 2 tons of weed crossed the Laredo-Colombia Solidarity International Bridge and was discovered by a narcotics K-9 team.

"This is truly an example of our CBP officers' hard work, experience and dedication to the CBP mission," they said.

This isn't the first time pot has made its way into fruits and vegetables. CNN reports earlier this year the drug was found in key limes. Which would have made for an interesting pie situation.