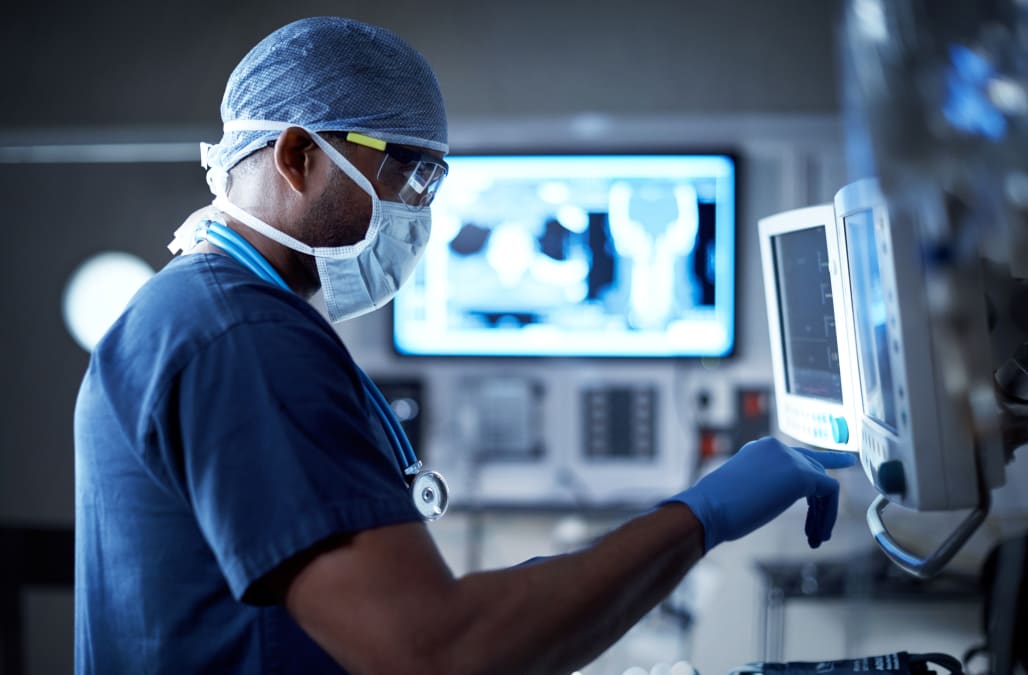 A Georgia woman filed a suit against Emory University Hospital alleging doctors left a camera inside her body during an organ transplant.

The suit, which Lacrystal Lockett filed in DeKalb County State Court this week, claims doctors and other hospital employees were negligent, the Atlanta Journal-Constitution reports.

The hospital did not respond to a request for comment from the paper on Wednesday.

Lockett had surgery on Dec. 17, 2014, for a kidney and pancreatic transplant. According to the suit, Dr. Paul Lu Tso, assisted by doctors Ronald Parsons and Denise J. Lo, performed the procedure using a medical camera.

Lockett's lawyers claim the medical instrument was left inside her body even after she was discharged less than a week later. It was not discovered in her torso until she had an exam the following.

She had another surgery to remove the camera.

Lockett requests that a jury determines how much she is owed.