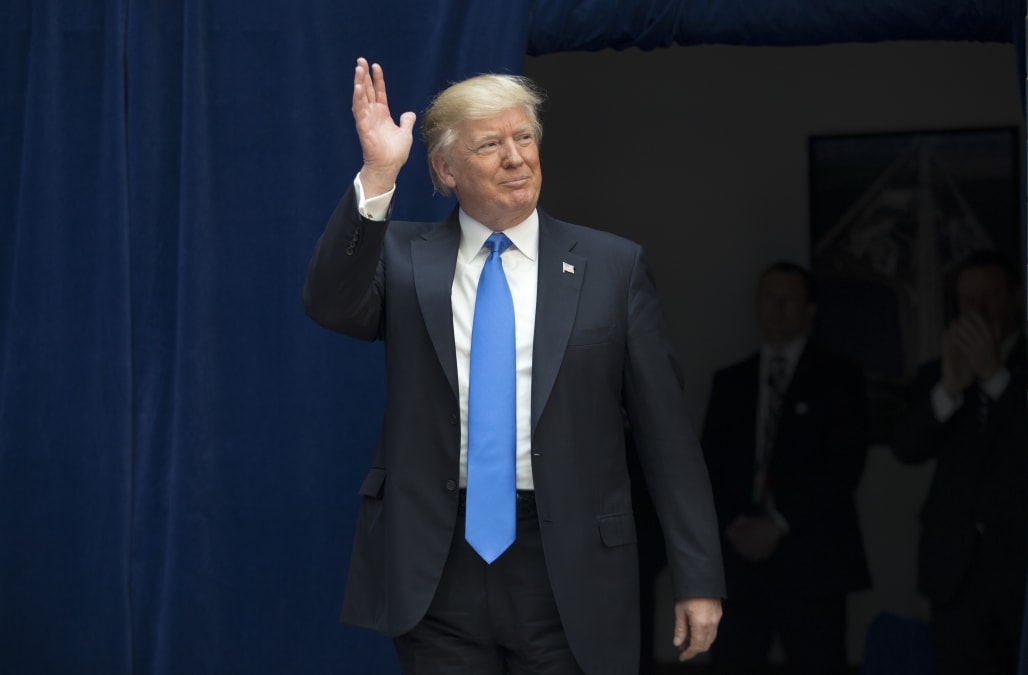 If there's one thing President Trump likes about the world of politics, it's campaigning.

Trump held his first re-election rally on Wednesday night, and it even aired a TV spot.

As part of his early-bird streak, President Trump held his first fundraising event at his D.C. hotel, and that location choice is raising some eyebrows.

Some 300 donors raised Trump about $10 million dollars at this event for his "Keep America Great" campaign.

While Trump isn't exactly creating a conflict of interest since his sons currently manage his business empire, the event still inadvertently promotes the brand. The $35,000 to $110,000 entrance fee will also in part be used to pay the hotel for hosting, increasing his profits.

Politico reports that behind closed doors Trump went after the media -- in particular CNN -- and poked fun at House Minority Leader Nancy Pelosi.

The news of the fundraiser comes just weeks after it was revealed his D.C. hotel accepted $270,000 dollars worth of payments tied to Saudi Arabia. Trump insists the money will be donated, but that may be difficult. According to MSNBC, the hotel isn't tracking foreign payments.